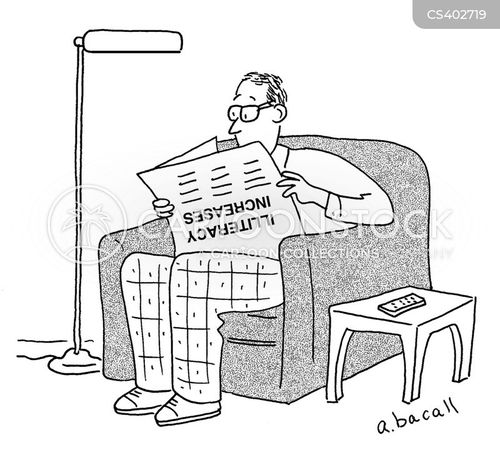 (Taken from Crimes of the Educators by Samuel Blumenfeld and Alex Newman, WND Books, 2014, pg. 18)

In 1993, Secretary of Education Richard Riley was told of a crisis in public education: the test scores just kept going down, most notably in reading. The situation was so bad, the National Center for Education Statistics pleaded for immediate, decisive action.

Secretary Riley, after absorbing what had been reported to him, remarked, “This should be a wake-up call for all Americans to consider going back to school and getting a tune-up.”

Well, let’s see… The first time around, when you were in those schools full-time for 13 years (grades K-12), they weren’t able to teach you to read. So now, when you’re an adult and have to work, you should go back to those very same schools, part-time, and give them another shot at teaching you to read–when they couldn’t do it in the first place? What made Secretary Riley think they’d get it right if they had a do-over?

Happily, the problem of sinking SAT scores was fixed by the Educational Testing Service making the tests easier and adding points for “re-centering” the average score. This was brilliant! The average SAT score is set at 500; and if, say, 75% of the kids taking the test score below 500, and manage to average only 400… well, by cracky! 400 becomes the new 500 and is recorded as 500! Problem fixed, right?

Now it’s 2019, and the same pack of schnooks is still in charge of what we laughingly call
“education.” Only now we have no idea how to compare the test scores with those of earlier generations because they keep re-centering them!

Too many parents think they’re not qualified to homeschool their own children.

But really–could you possibly be less good at it than the people who are actually doing it?

3 comments on “The Power of Stupidity”