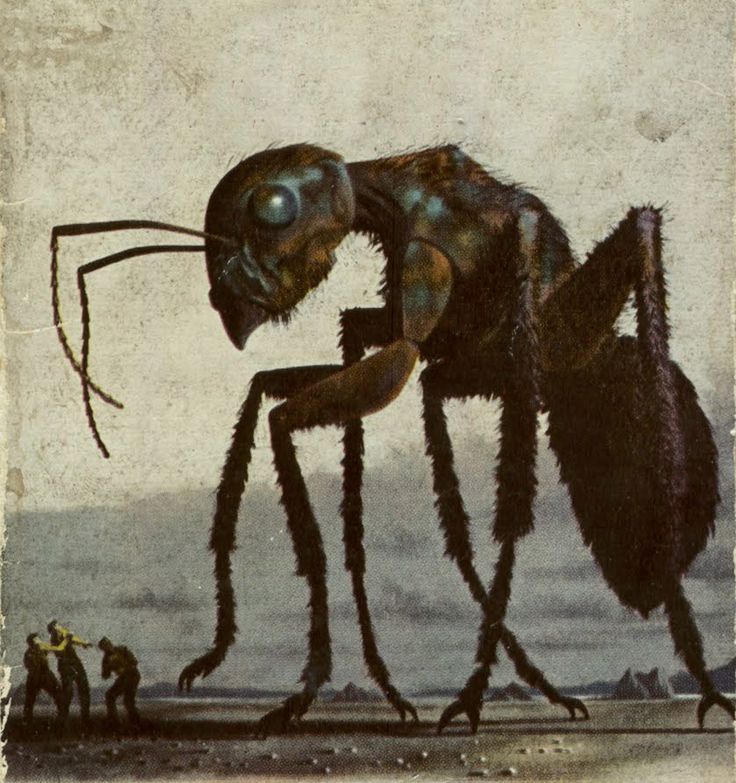 “I told you we shouldn’t’ve funded this!”

Your tax dollars at work! The Pentagon’s Defense Advanced Research Projects Agency (DARPA), “emerging technologies unit,” is offering $1 million dollars to whatever company is awarded the contract to–wait for it!–find a way to install insect brains in robots to control the robots (https://nexusnewsfeed.com/article/consciousness/darpa-wants-to-build-conscious-robots-using-insect-brains).

Says a Pentagon source, “Even small insects have subjective experiences, the first step toward a concept of ‘consciousness.'”

See, we need robots with consciousness to–well, kowabunga, I don’t know how to finish that sentence! I just can’t think of even a mildly compelling reason for this.

As every lunatic knows, insects are famous for their willingness to cooperate with human beings and their plans. Just imagine The Terminator with the mind of a bedbug. We’ve already got Congressmen and administrators, to say nothing of college professors,  with the minds of insect pests. Why not some really powerful robots armed with death rays? Killer drones that can think for themselves and do what they think needs doing?

Are the people who run this country quite all there?

3 comments on “Insects’ Brains for Computers?”