(Thanks to Phoebe for the news tip) 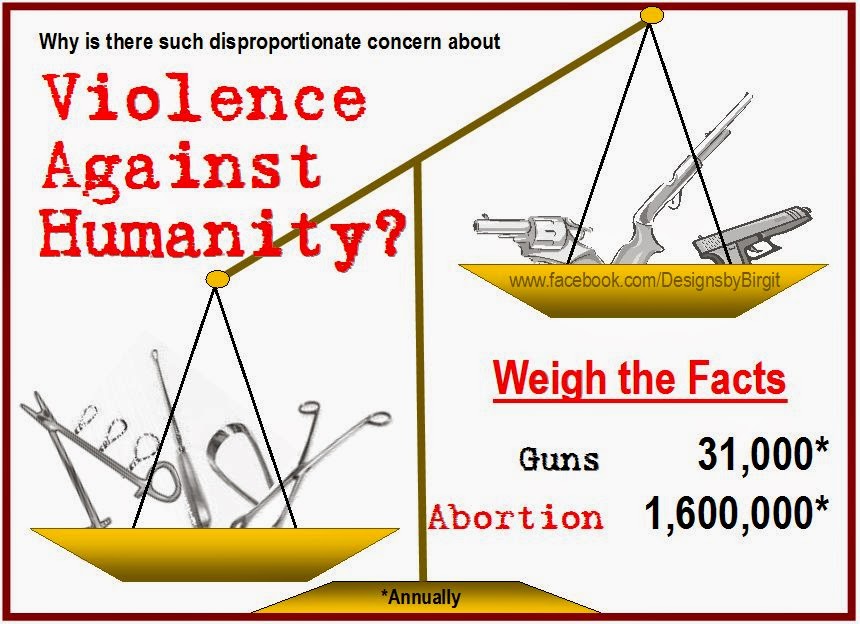 Yesterday Virginia’s proposed law to allow the abortion of babies as they’re being born died a quick death in committee, after nationwide public outrage convinced the state legislators to back off (https://www.nydailynews.com/opinion/ny-oped-abortion-rights-and-moral-wrongs-20190131-story.html).

Some of us were so busy charting the outrage, we missed the bill’s failure in committee. Well, it’s not so easy to keep up with the nooze, these days.

I have a degree in political science, so I’m supposed to understand stuff like this–but I don’t. Not this time. Why in the world do Democrats even think the American people would be okay with the idea of murdering babies as they come out of the womb?

Correct me if I’m wrong, but aren’t people American citizens, with the rights of citizens, from the moment they are born in America? Or is there some John Kerryesque nuance that says you can kill ’em as long as, say, one leg is still inside the womb? How would this not be the premeditated murder of an American citizen? That’s the part I don’t understand.

No one shall be deprived of life, liberty, or property without due process of law, the Fifth Amendment says. What–unless he or she is only a new-born baby?

Why did Democrats think the nation would allow them to do this? Are they mad? Or just so blinded by evil that they can’t think straight? Do they really think it’s okay to bushwhack a baby as he’s being born?

I must’ve missed the day they covered that in class.