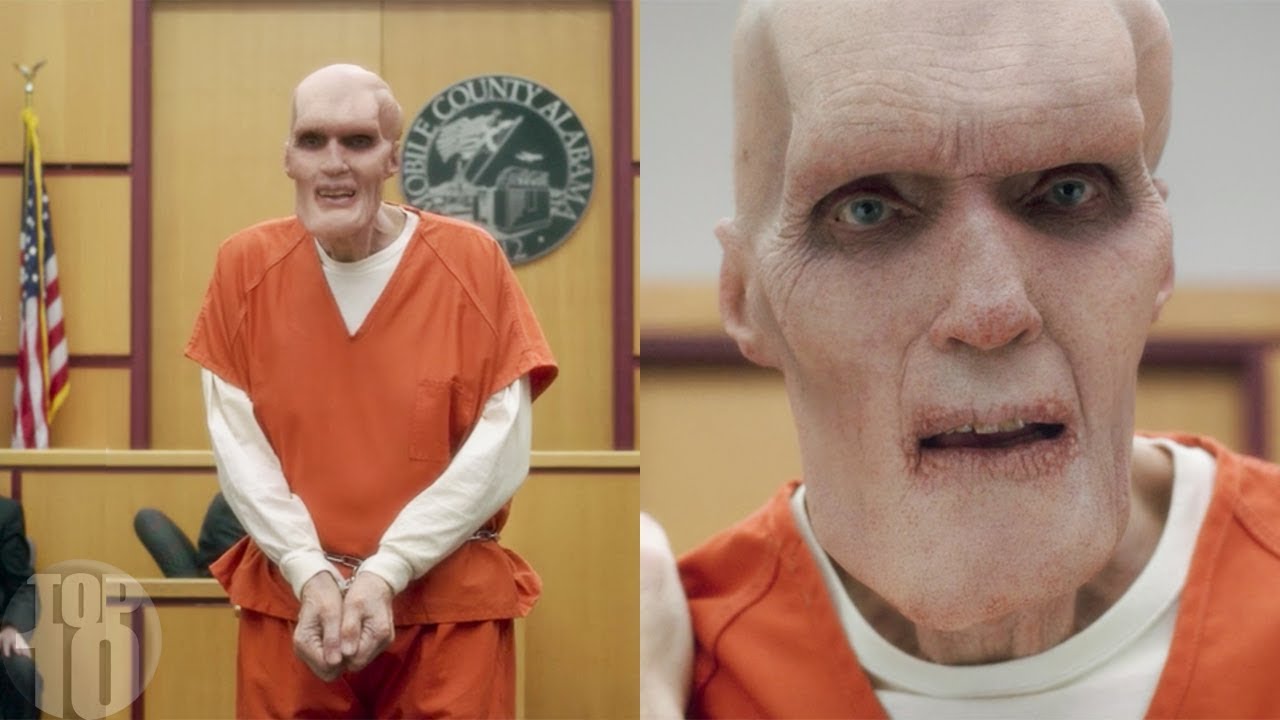 I just happened to think of one of the more unedifying experiences I had, teaching in a public high school. I deem it wisest not to say which school.

In this school there was a set of kids, all boys, who wanted to be… er, convicts. Jailbirds. That’s what they wanted to be, once they’d finished high school. They were getting a start on it by learning prison slang and trying to dress like convicts–you know: with that thing on your head that makes you look like a condom (credit my wife for the witticism).

The normal kids were afraid of these kooks. In one classroom there were only two normal kids, a girl and a boy, and all the rest these Rahway Prison wannabes, and I think if you were to tap either of those two normals on the shoulder, they’d jump out of their skin. They were that scared.

I have absolutely no explanation as to why the school allowed this. As for the Convict Kids’ parents, I suppose it’s possible they didn’t know. In most households in this school’s district, both parents had to work full-time to pay the bills. It wasn’t a cheap neighborhood. So maybe they didn’t know. I’m trying to be charitable.

But the school teachers and administrators knew. And did nothing. Maybe they kind of liked the slogan, “From the schoolhouse to the Big House.”

20 comments on “An Unpleasant Memory”