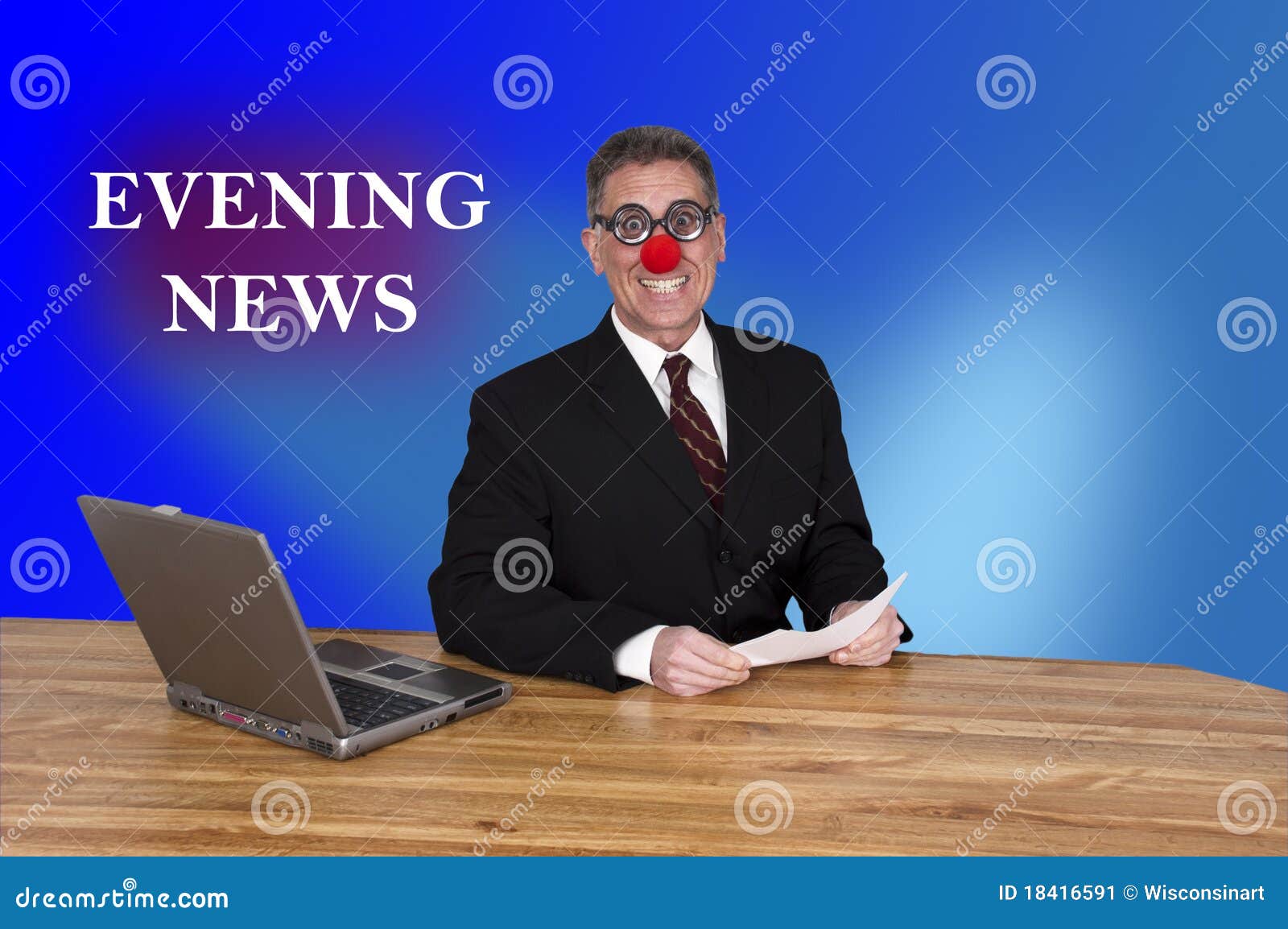 9 comments on “The Easiest Question in the World to Answer”