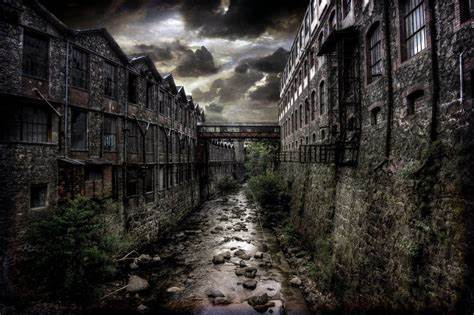 I’m revisiting this 2015 post because, instead of giving up the whole scheme and going back to the drawing board, Far Left Crazy has doubled down on Climate Change and its whole climate cult–that is, if it’s even possible to double down on boiling-over lunatic misanthropy.

Meanwhile, the chieftains of the cult keep on building shorefront mansions in Dubai, flying to Davos in private jets, and every day demonstrating that they themselves don’t believe a single word of what they’re selling to the masses.

Dude, believe me, we can see through this.

World’s gonna end because of Climate Change, unless you give us all sorts of absolute powers + “open borders” + “education” that makes you stupid = Global Government!

You don’t really think John Kerry can outsmart anybody, do you?