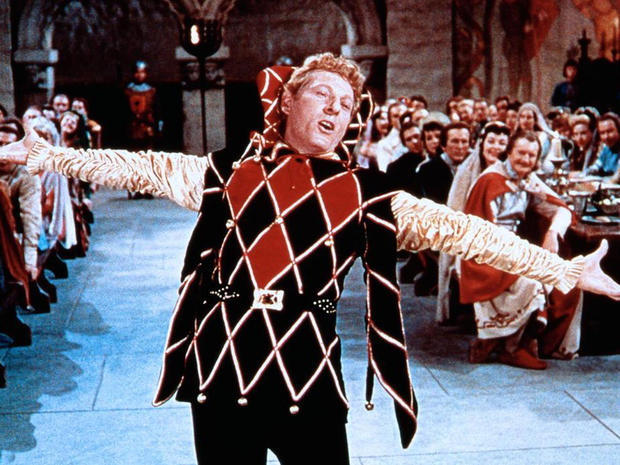 Most of the news today is just too putrid for me to report to you–I mean, I’d have to write it up, etc.–so I thought I’d make up some of my own and report that.

In today’s made-up news, the last professional court jester has been appointed an honorary Democrat presidential candidate. “It comes as a complete surprise to me!” said Ambrose “Jocko the Jester” Williams. “Believe me, I was shocked when they told me. Hey! Did you hear the one about the three eggs? No? Two bad!” And he went off laughing hysterically.

A movie about termites has emerged as the odds-on favorite to sweep the Oscars next time they hold them, if they hold them at all. Down with the House! stars a bunch of ants got up to look like termites. They have been made hyperactive by Climate Change and heteronormativity. That makes them chew a house to the ground in record time.  Narration by some Scottish guy who stutters.

A courageous scientist looks to be a shoo-in for a Nobel Prize, after proving beyond any reasonable doubt that there are no Clintons. “The whole thing was a mistake,” he explains. “It was a delusion. In reality, neither Bill nor Hillary exist or ever have existed. The delusion was caused by a microscopic fungus that tainted the global food supply. Now it’s wearing off.”

Finally–the scourge of Dutch Strip Mall Disease is wreaking havoc on the world’s strip malls, mysteriously reducing them to fertile soil virtually overnight. Buildings most at risk are nail salons and trendy restaurants. “There’s nothing anyone can do to save them!” wailed investor Seymour Shyster. “Where my lovely Sexy Nails used to be is a field of lousy wild tulips!”

Is it still fake news if I’ve told you that I made it up?

9 comments on “What’s the Nooze Today?”