‘Wassamattawit U. to Open Divinity School’ 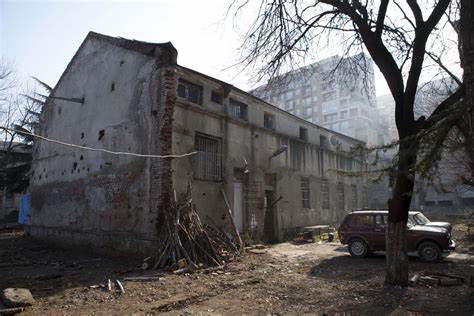 They might want to spruce it up a little first

Something tells me I’d better introduce this as satire–only because it’s getting harder and harder to tell satire apart from reality.

Are there really Reputable Bible Scholars who don’t believe a single word in the Bible is true? And while we’re at it, is Hillary Clinton a crook? Is birthday cake fattening?

I have lived in Metuchen, NJ, all my life. I have been married to my wife Patricia since 1977. I am a former newspaper editor and reporter. I was also the owner-operator of my own small business for several years. I wrote various novels and short stories published during 1980s and 1990s. I am a long-time student of judo and Japanese swordsmanship (kenjutsu). I also play chess, basketball, and military and sports simulations. END_OF_DOCUMENT_TOKEN_TO_BE_REPLACED
This entry was posted on Monday, April 22nd, 2019 at 7:44 am and tagged with "spiritual" without religion, being "spiritual", Bible scholars who don't believe the Bible, culture rot, unbelieving theologians and posted in religion, satire. You can follow any responses to this entry through the RSS 2.0 feed.
« By Request, ‘By Faith’
I Just Can’t Stand It »

5 responses to “‘Wassamattawit U. to Open Divinity School’”