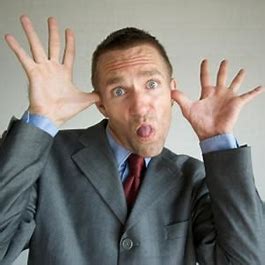 4 comments on “Liberals’ Manners (an Oxymoron)”