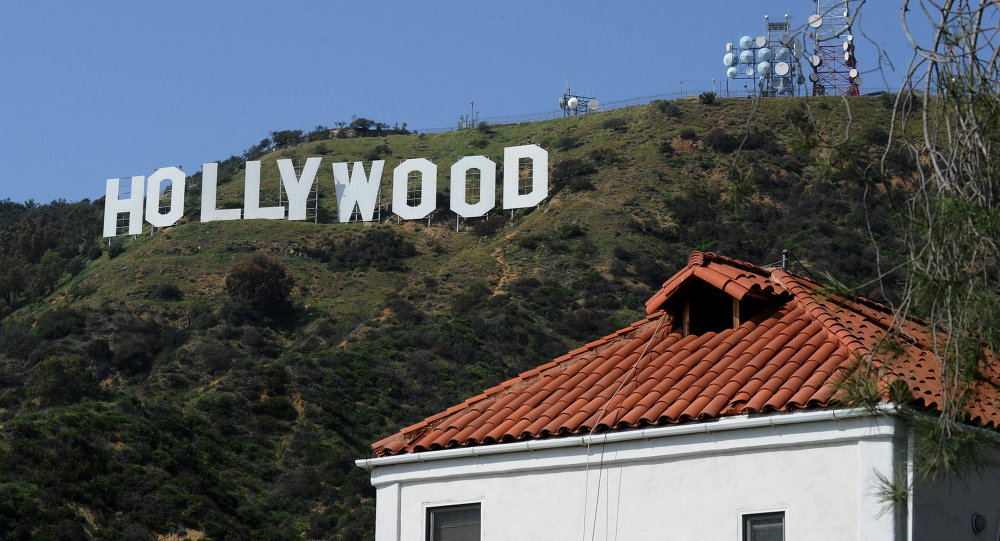 Communist China is “using Hollywood,” an “expert” has testified to Congress, “to exert influence and deepen its authoritarianism by censoring alternative ideas” (https://www.breitbart.com/national-security/2019/05/17/ngo-warns-china-using-hollywood-to-expand-authoritarian-reach/).

A spokesman from the National Endowment for Democracy told Congress that China has been buying American radio stations and other media outlets. Meanwhile, because China is a huge chunk of the global film market, and the Chinese government is assertive about getting what it wants, Hollywood tailors or edits the content of American-made movies to please the Chinese government. And finally, China has been actively trying to extend its influence throughout America’s universities–most often by intimidating Chinese students attending college in America.

So… if TV and movie content has seemed a little red around the edges lately… that’s probably because it is.

But no more so than our public schools and colleges. And I’m surprised China would ever have to pay for what American liberals are giving them for free.

14 comments on “Chicoms and Hollywood: Perfect Together”