Important Announcement! (from Byron the Quokka) 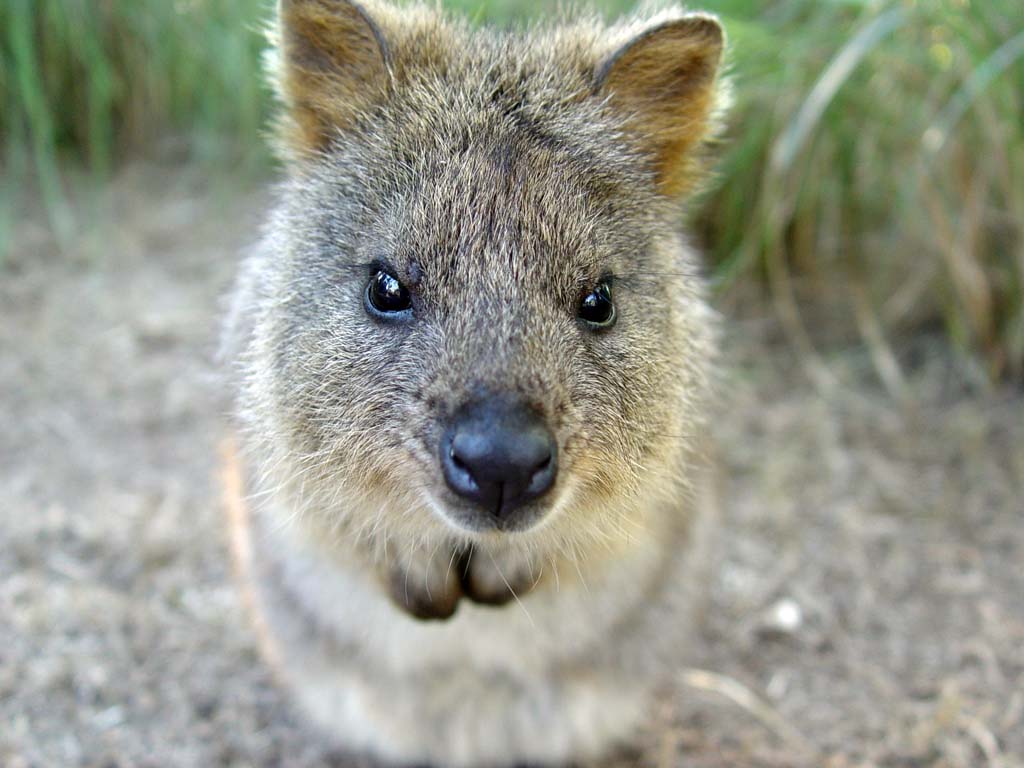 G’day, it’s me, Byron the Quokka, with a super-important announcement!

We now have just over 45,000 comments on this blog, and Lee says I can start another comment contest as long as I don’t promise that the winner gets a bicycle.

So OK, new comment contest, with the finish line at 47,000, which means that the next contest will be for No. 50,000, a real milestone–and those dumb  wombats said we’d never make it! But first this contest. Whoever posts Comment No. 47,000 wins the prize.

I don’t know what he’s got against giving away bicycles. [Editor’s Note: Byron, it wasn’t ours to give! How many times do I have to tell you that?] So I guess an autographed copy of his new book, The Temptation–and if you’ve already got it, you can ask for a different book.

I don’t know. A bag of pretzels and a can of Foster’s, that might really get people hopping…

And by the way, hopping is better than walking. Ask any quokka.

I have lived in Metuchen, NJ, all my life. I have been married to my wife Patricia since 1977. I am a former newspaper editor and reporter. I was also the owner-operator of my own small business for several years. I wrote various novels and short stories published during 1980s and 1990s. I am a long-time student of judo and Japanese swordsmanship (kenjutsu). I also play chess, basketball, and military and sports simulations. END_OF_DOCUMENT_TOKEN_TO_BE_REPLACED
This entry was posted on Thursday, June 13th, 2019 at 6:29 pm and tagged with a message to my readers, Byron the Quokka, comment contest, lee duigon blog, The Temptation and posted in bell mountain series, Just for Fun. You can follow any responses to this entry through the RSS 2.0 feed.
« And Here Comes Another Commie
Cats & Tots: Beyond the Galaxy »

10 responses to “Important Announcement! (from Byron the Quokka)”