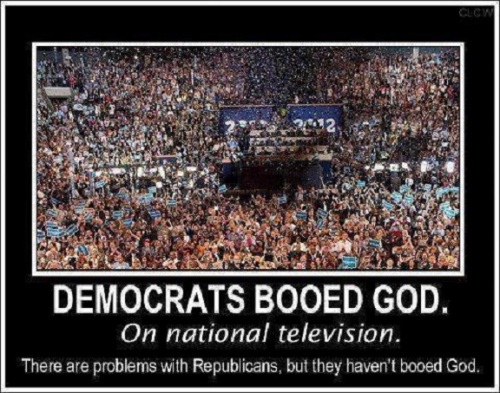 You remember the Democrats. You know–the party that booed God at its national convention. The party of abortion at birth, transgender, drag queen-ism, and banning Christmas. Those Democrats.

If you’re a Christian voter, they’ve got a plan to recruit you (https://www.youtube.com/watch?v=S6kGP5lOwsw).

While you’re at it, we’ve got the Brooklyn Bridge for sale.

See, they don’t want to concede “the evangelical vote” to Republicans anymore, despite having energetically done everything they could to alienate it. So far, Corey “Spartacus” Booker and Pete “Ooh, My Husband!” Buttigieg have hired “faith advisors.” And the Democrat National Committee has hired an “anti-Trump pastor” from Union “Theological Seminary,” where their latest caper is teaching something called “rejoicing in the queerness of God.”

Hint: don’t trade places with these characters on Judgment Day.

Does any Democrat even know what an “evangelical” is? Resorting to what we charitably call “the religions left” (instead of the more accurate “pagans”) to win over evangelicals is hilariously off the mark. But this is a party that has completely lost touch with normal people.

Why is it that when I write the nooze, it feels like writing satire?