Can I Do This Today? 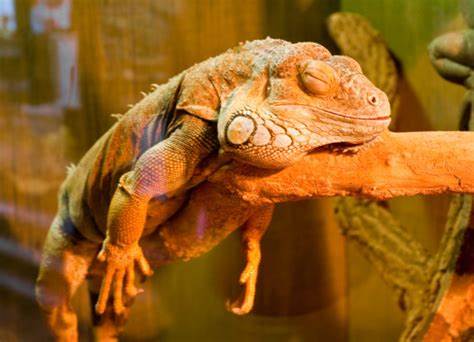 My allergies were killing me all weekend long, I’m not quite out of the woods yet today, and there are two more mass shootings to write about–not to mention expeditions to the laundry and the supermarket.

How many different ways can I say this? Stirring up strife is not only a sin; it’s dangerous. But what do Democrats do every day? How many times a day do they yell “Racist”?

They blame Donald Trump for somehow raising up “white supremacists”, as if the country were overrun with them, and their colleges and looniversities, every day they’re open, preach hatred of white people. If there is a white supremacy movement in America, it was liberals who created it. And liberals who fan its flames for all they’re worth.

I don’t believe these people are quite sane.

O Lord! For the sake of those of us who call upon your name, spare our country from destruction: for the same ones who hate you, hate us and hate our country. You would have spared Sodom, if you’d found ten people in it worth saving. So spare us; and deliver us out of the hands of those who would destroy America. You know better than we do, Father, who they are.

I have lived in Metuchen, NJ, all my life. I have been married to my wife Patricia since 1977. I am a former newspaper editor and reporter. I was also the owner-operator of my own small business for several years. I wrote various novels and short stories published during 1980s and 1990s. I am a long-time student of judo and Japanese swordsmanship (kenjutsu). I also play chess, basketball, and military and sports simulations. END_OF_DOCUMENT_TOKEN_TO_BE_REPLACED
This entry was posted on Monday, August 5th, 2019 at 10:16 am and tagged with Democrats and racial strife, Dems hate America, God would have spared Sodom, liberals foment racial strife, liberals hate white people, mass shootings, prayer requests and posted in news, religion. You can follow any responses to this entry through the RSS 2.0 feed.
« ‘The Centaurs Strike Back’ (2014)
Teaching Teens to be Louts »

3 responses to “Can I Do This Today?”