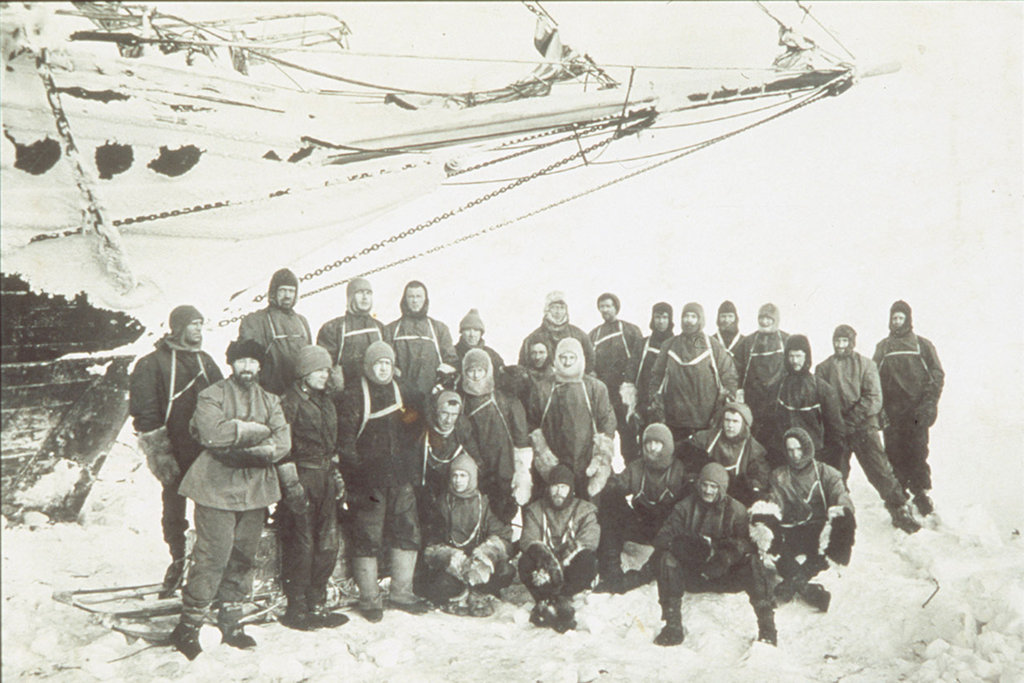 (Shackleton’s expedition, with the ship frozen into the ice)

Then Nebuchadnezzar the king was astonied, and rose up in haste, and spake, and said unto his counsellors, Did not we cast three men bound into the midst of the fire? They answered and said unto the king, True, O king.

He answered and said, Lo, I see four men loose, walking in the midst of the fire, and they have no hurt; and the form of the fourth is like the Son of God.   Daniel 3:24-25

I can never read those verses in Daniel without thinking of this incident which occurred during Sir Ernest Shackleton’s unsuccessful attempt, in 1914, to cross Antarctica.

Shackleton and two others are struggling across the terrible terrain of South Georgia Island, in a desperate bid to save their friends stranded on Elephant Island. The following are Shackleton’s own words from his book, South.

There is nothing that needs to be added to this.

5 comments on “Protected by the Son of God”