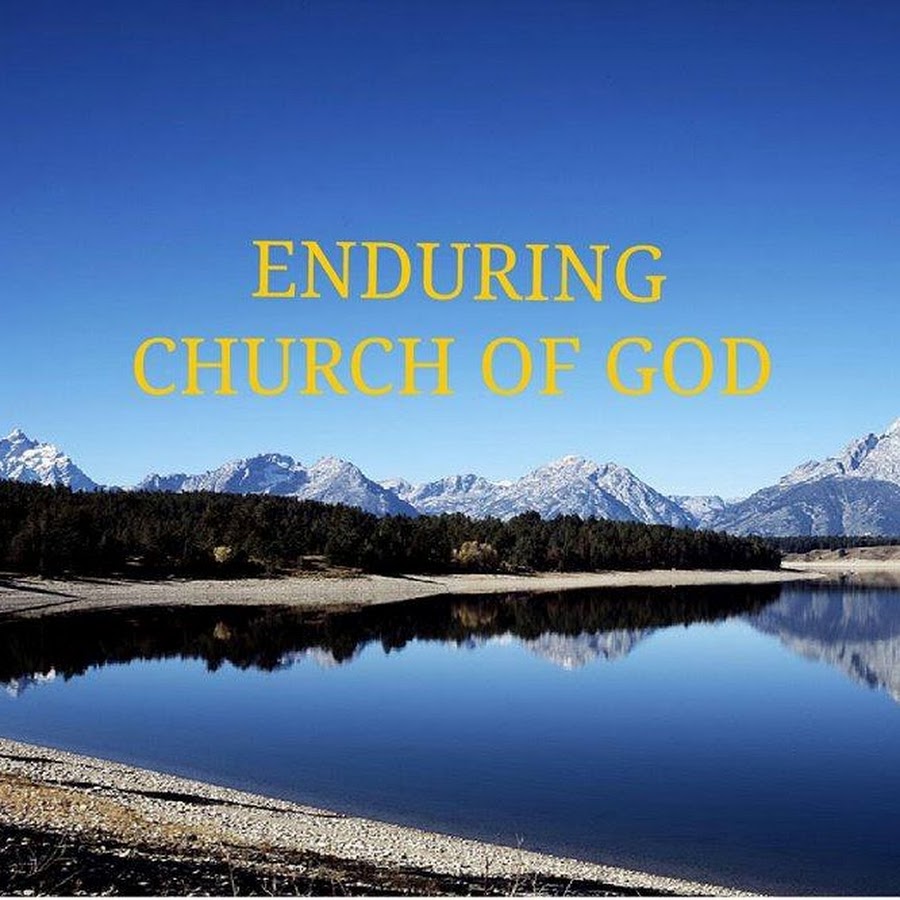 This thought has been much on my mind lately.

The church of Jesus Christ–not a building, not a denomination, but the fellowship of all believers who call upon His name–well, we’re still here.

Look at what they’ve thrown at us in just the past quarter-century or so. Live birth abortion. “Transgender” (a delusion). “Gay marriage.” And they want to throw us in jail if we don’t “celebrate” it. And that’s just in the Western world. Elsewhere on the planet, they’re killing Christians.

They own the unelected government, the “free and independent” nooze media, the Democrat Party, lock, stock, and barrel, plus some sizeable chunks of the GOP, the public schools, the universities, Hollywood–and all of this, in all its power and wealth and influence, is brought to bear against the Church. Celebrity power. “Science.” All thrown at the Church.

And yet they can’t close the deal.

It drives the bad guys crazy.