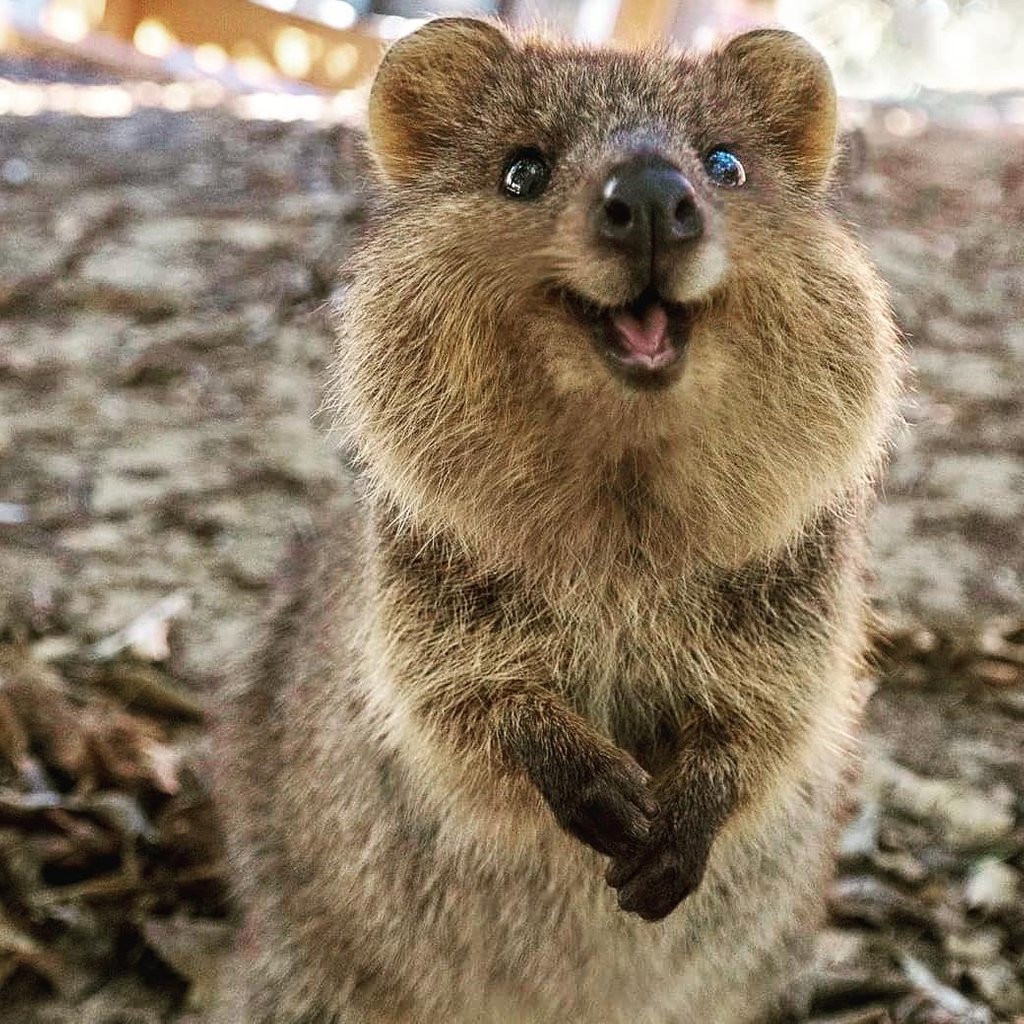 Byron here, with an update on the Bell Mountain trivia contest–and didn’t I tell Lee, time and time again, that the prize for the winner ought to be a bicycle? And did he listen to me? Nooooo…

It’s a good thing Aunt Feezy saved the totals sheet, which she was going to use as a tablecloth. Going back over the results, after Joshua comes “The White Rabbit,” so he has now won the autographed book–bit of a hot potato, ain’t it?

I’ll remind him now that it’s OK to wait for the new Bell Mountain book, His Mercy Endureth Forever, and claim that for his prize. When it gets published sometime next spring, just remind us that we’ve promised to reserve a copy for you.

And now I’ll have to think up some other contest, the prize for which will be the bright red Quokka T-shirt, Extra Large, which I can’t find a picture of. Suggestions, anyone?