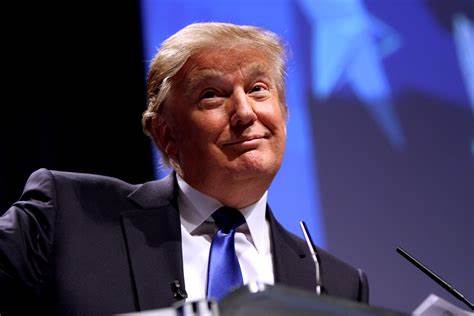 President Donald Trump has become a key figure in our nation’s history–not so much for anything he’s done, but for what he is: a lightning rod. A focus for hate that can’t conceal itself.

Because of Donald Trump, we have learned for certain that a Deep State does indeed exist, with its own agenda, stealing the sovereignty of the American people, with its claws sunk into everything. To them, our votes in an election are an empty exercise: they, not us, are to rule America.

Because their rage against Trump has overcome their caution, and moved them to cast away the mask of sanity, we have now been able to see how deeply corrupted are so many of our public institutions, pursuing ends inimical to the American people’s interests. From global government to the propagation of transgenderism, we’ve now seen enough to make it impossible to deny we have a problem.

Had Hillary Clinton been elected, as the elites desired, we would by now have lost all control over our country, all ownership of our republic. And most of us wouldn’t even know it. But Donald Trump’s presidency has brought all the madness out into the open.

What we’re up against is evil, dark, and fearsome.

May the Lord our God fight for us.