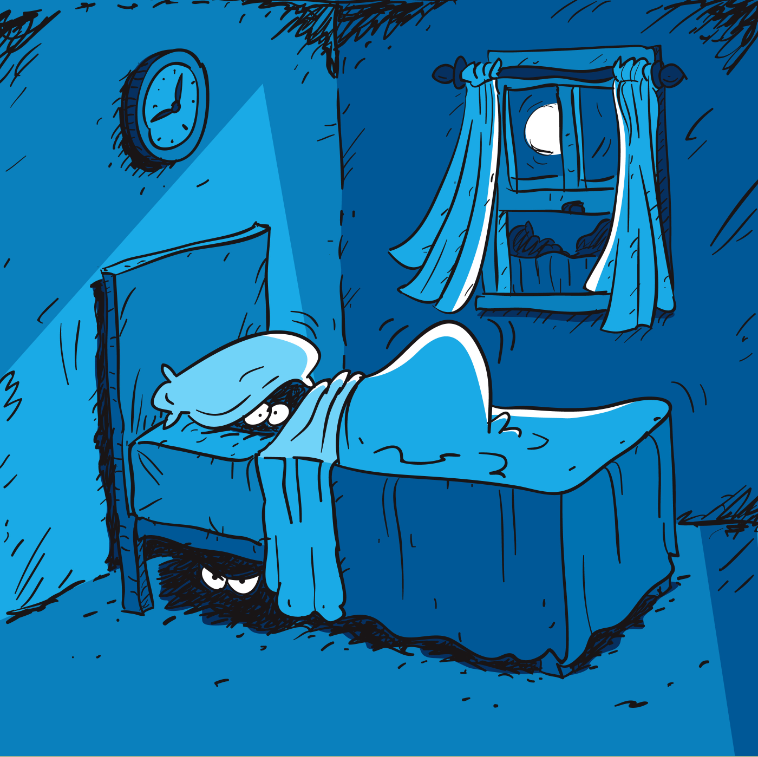 The fear of the Lord is the beginning of wisdom, the Bible teaches us (Proverbs 9:10). But leftists don’t believe in God–don’t believe them if they say they do–so what is that supreme thing that they think should be feared?

Well, they fear made-up stuff: monsters under the bed. Boogiemen. 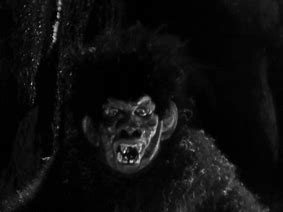 And the idea is, they want you to be terrified of these monsters and turn to them for protection–which they will happily provide, in return for all your money and all your liberties.

Currently the two biggest monsters under the Democrat bed are:

*”Climate Change,” just twelve more years and the world’s gonna end, we’re all gonna die, s***, if you were a 14-year-old kid, you’d freakin’ know this…! What–you’ve still got electricity? Waddaya tryin’ to do, kill us all? Dash it all, what’s the point of our leaders and rulers and masters being better than us, if they aren’t going to live better? Let them have those nice things that they forbid to us! Yawanna Save The Planet, dontcha?

*”White Supremacists”–what? All two dozen of ’em? But Democrats would have you believe–especially if you are A Person Of Color–that behind every pleasant white face there’s a snarling Fascist. Like they even know what a “fascist” is. Joe Biden said, “They want to put y’all back in chains.” Someday we pray this will stop working. In the meantime, You Are A Victim and there are probably 18 or 19 white supremacists hiding under your bed.

Fear of these things, which aren’t real, is the beginning of folly.

And the end of it is worse.

6 comments on “The Beginning of Folly”