Byron’s on the Job

Well, the prizes for the last two contests have been mailed out today, to Dave and Ina, and now I’m supposed to bend my efforts to collecting birthdays so we can post readers’ birthday greetings throughout the year. So far we’ve only got 11–must be a lot of shy humans out there.

On Rottnest Island, we love birthdays, just can’t get enough of ’em. In a good week, there’ll be a party every day. We keep our party hats handy! 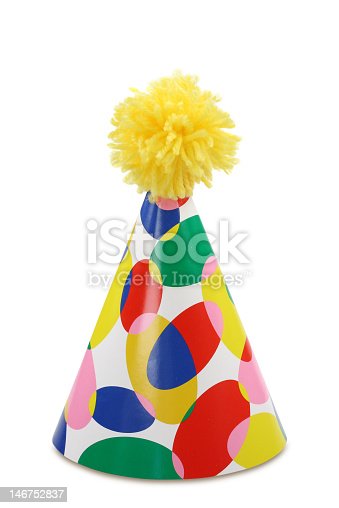 Right after Thanksgiving it’ll be my job to get our Second Annual Christmas Carol Contest rolling–and maybe another comment contest, if there’s enough excitement here to generate one.

Off goes the party hat, on goes the thinking cap…

I have lived in Metuchen, NJ, all my life. I have been married to my wife Patricia since 1977. I am a former newspaper editor and reporter. I was also the owner-operator of my own small business for several years. I wrote various novels and short stories published during 1980s and 1990s. I am a long-time student of judo and Japanese swordsmanship (kenjutsu). I also play chess, basketball, and military and sports simulations. END_OF_DOCUMENT_TOKEN_TO_BE_REPLACED
This entry was posted on Wednesday, November 13th, 2019 at 2:59 pm and tagged with a message to my readers, Byron the Quokka, Christmas 2019, Christmas carol contest, comment contests, contest prizes, lee duigon blog and posted in Just for Fun. You can follow any responses to this entry through the RSS 2.0 feed.
« Town ‘Terrorized’… by Turkeys?
Once a Commie, Always a Commie »

5 responses to “Byron’s on the Job”