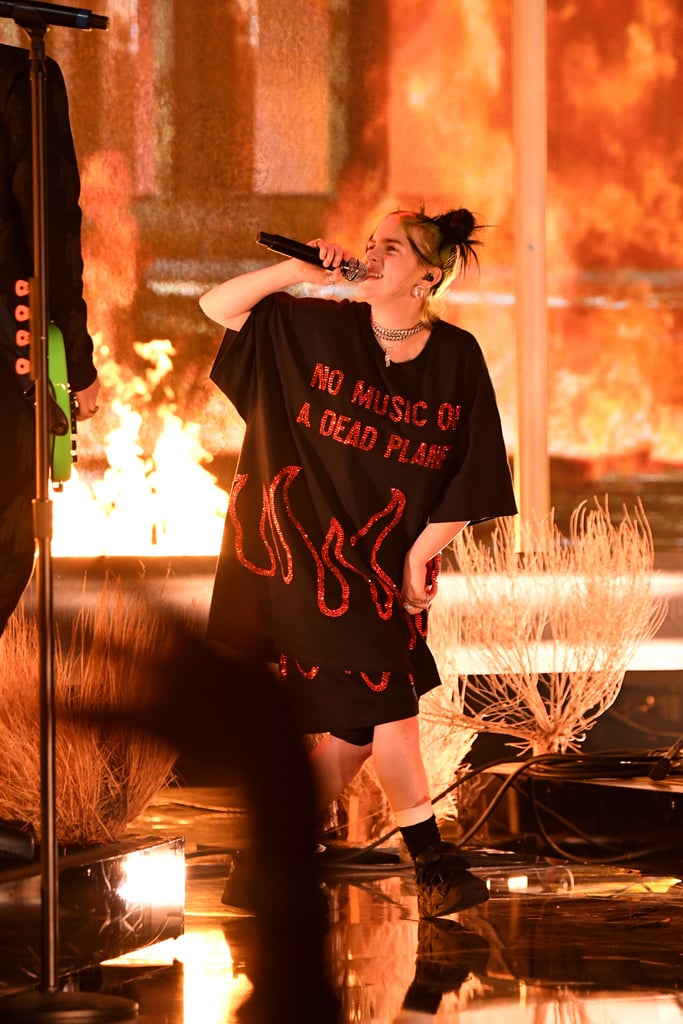 Not that there was ever much reason to watch awards shows in the first place; but since they’ve formed the habit of haranguing the audience with Far Left Crazy booshwa, they’ve all seen their ratings take a nosedive.

The latest prat fall belongs to the American Music Awards this month, which posted record low viewership among their favorite demographic, 18 to 49-year-olds (https://summit.news/2019/11/25/woke-american-music-awards-sets-record-low-viewership-in-key-demo/). Like, if they don’t get this audience, they don’t get nothin’.

But gee, what’s not to like? Male dancers in lace dresses. The end o’ the world, caused by Global Warming–“No music on a dead planet!” ran the hysterical warning. Hot and cold-running gender fluidity everywhere you look. Do you really, truly mean to tell me that ordrinary dum peeple are not grateful to music celebrities for being woke and hitting them over the head with the blunt instrument of their Social Justice message?

Honk if you know how to make it stop.

Well, not tuning in at all, or just turning off the TV once they start in with the woke stuff–yeah, that’s part of making it stop. What if they gave an awards show and nobody came? Nobody.

But when did you ever hear a Democrat concede failure when only 20 or 30 people, most of them noozies, show up at one of his or her rallies? It never stopped Hillary, did it?

Nevertheless, tuning out or turning off is good for us, individually, and also cuts down on pollution of the airwaves.

8 comments on “Another Awards Show Crashes”