Honest, I Was Kidding 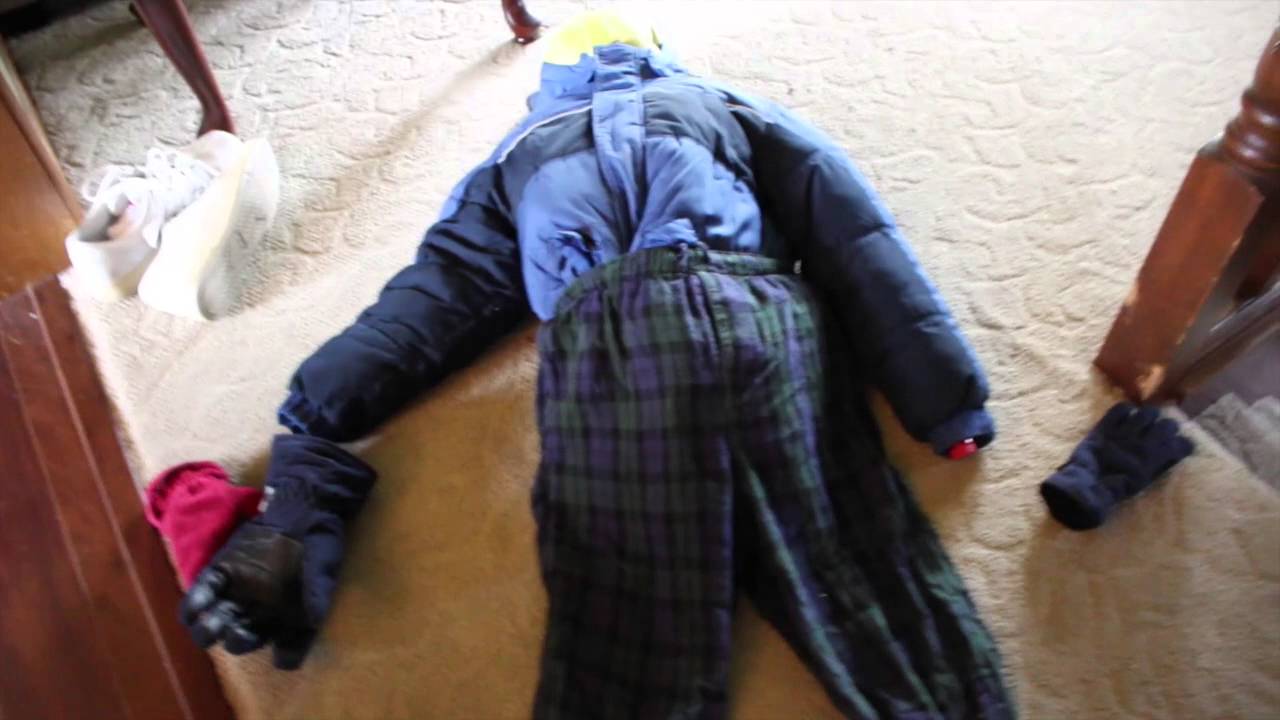 I’m a little daunted by the inexplicable success of Friday’s “Joe Collidge” post, “Trumpt he Is Finnished.” It had only seven views the day it came out: “Laid an egg with that one,” I thought. But Saturday it had 27–unheard-of! And this morning, ten more.

Just for the record, President Trump is not “Finnished” by any means, although we can surely hope the freakin’ Democrats are. Here in New Jersey, one of our Democrat Congressman is so disgusted with the dum-dum on Capitol Hill, he has announced his intention to turn Republican.

One of the perils of writing satire is that someone might take it seriously. I try to stay outside the bounds of credibility when I write satire, but the boundaries of real-world silliness are expanding all the time. What’s satire today may well be news tomorrow.

The “Joe Collidge” pieces are written with satirical intent, as a commentary on the blustering, blithering twaddle that calls itself “higher education.” If Joe ever says anything that turns out to be true, it’s pure accident. He certainly wouldn’t do it on purpose.

I have lived in Metuchen, NJ, all my life. I have been married to my wife Patricia since 1977. I am a former newspaper editor and reporter. I was also the owner-operator of my own small business for several years. I wrote various novels and short stories published during 1980s and 1990s. I am a long-time student of judo and Japanese swordsmanship (kenjutsu). I also play chess, basketball, and military and sports simulations. END_OF_DOCUMENT_TOKEN_TO_BE_REPLACED
This entry was posted on Sunday, December 15th, 2019 at 11:24 am and tagged with a message to my readers, donald trump, I was only kidding, joe collidge, lee duigon blog, perils of writing satire and posted in Public Education, satire. You can follow any responses to this entry through the RSS 2.0 feed.
« The Congo Dinosaur
‘Oaths and Religion’ (1999) »

8 responses to “Honest, I Was Kidding”