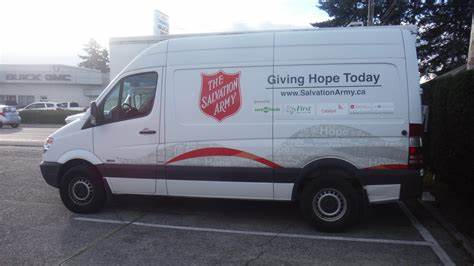 Won’t be giving any hope until they fix the gas tank.

Well, someone in Kansas City kept the Salvation Army from delivering food and toys to needy families this Christmas–they punctured the gas tanks of the Salvation Army’s vans (https://conservativechoicecampaign.com/war-on-christians-and-god/).

Let’s see… what glorious, virtue-signalling cause was this in aid of? What necessary end of Social Justice was served by preventing alms from being delivered to the poor?

No one has been arrested, no one has been charged. Ordinary thieves would have at least stolen the gas as it poured out of the tanks. And who, other than the usual suspects among the Far Left Crazy, would have targeted the Salvation Army at Christmas time?

Can you imagine the hoo-hah in the bulls*** nooze media, if someone had sabotaged the Drag Queen Story Hour?

The Far Left, the enemy of the human race, is satanic to its core. Remember that.