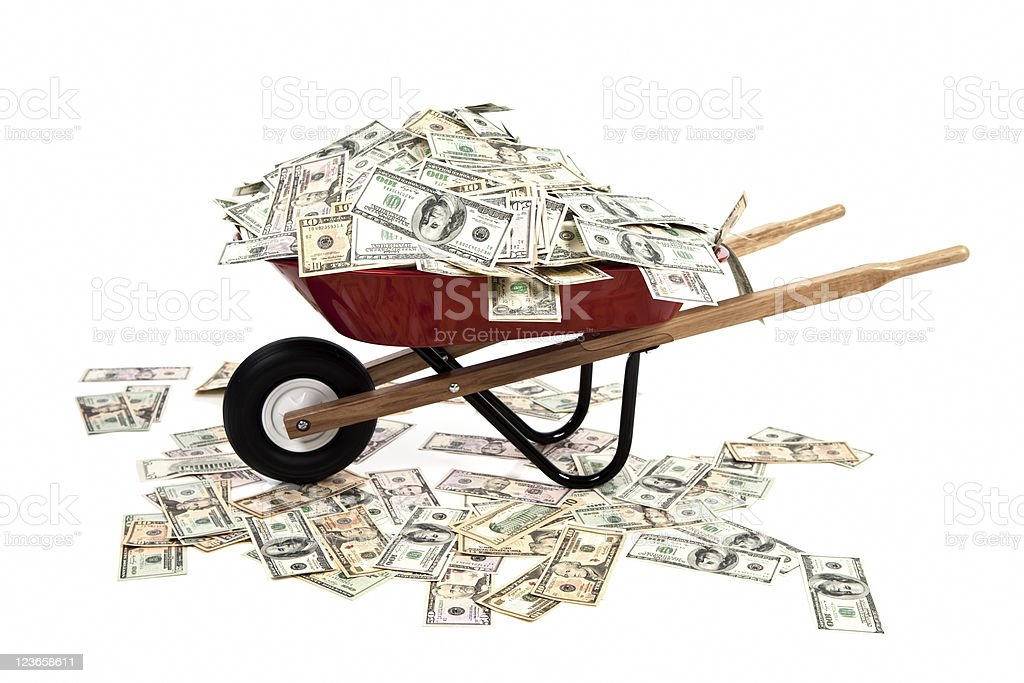 Yesterday at the vet’s, when I heard what my bill was going to be–round it off to $500–I could not repress an exclamation. “Holy cow! I used to get a whole year at Rutgers, for that kind of money!”

Behind the counter, a woman’s eyebrows shot up almost high enough to stick to the ceiling.

That’s 48 times what I paid. I wonder if the education is 48 times better.

“You shouldn’t have to pay for schooling,” said the other staffer. I don’t know what planet she thought she was on.

“People don’t value things that they don’t have to pay for,” I said. “So, yes, you should pay for your college. But not that much! Nowhere near that much!”

Really! Say you fritter away four years at Rutgers, although nowadays more and more people seem to need five years instead of four to get a bachelor’s degree. Four years at Rutgers, and you’ve spent $96,000 (not counting a multitude of mandatory fees). You’re either in the hole for it yourself, or your family’s in the hole for it, or you’ve got a whopping great student loan that you have to pay back somehow.

How do you even get a start in life, with that kind of monkey–or rather, 800-lb. gorilla–on your back?

“Yeahbut-yeahbut-yeahbut! That’s why we need universal student debt forgiveness! And free college tuition for all!”

Pure prattle. No matter what they do, someone’s still going to get left holding the bag. The only question is, who? My money’s on the undefended taxpayer.

Twenty-four gees, just to sit there getting a general college education. The real stuff, like engineering, say, costs more. The twenty-four big ones is for studying the marxist feminist aspects of that stuff that builds up between your toes.

And saints preserve us from the stuff that builds up between your ears!

(Old joke: “I thought this was supposed to make me smarter! By Jove, I’ve wasted all that money!” Reply: “See? You’re getting smarter already.”)

I have lived in Metuchen, NJ, all my life. I have been married to my wife Patricia since 1977. I am a former newspaper editor and reporter. I was also the owner-operator of my own small business for several years. I wrote various novels and short stories published during 1980s and 1990s. I am a long-time student of judo and Japanese swordsmanship (kenjutsu). I also play chess, basketball, and military and sports simulations. END_OF_DOCUMENT_TOKEN_TO_BE_REPLACED
This entry was posted on Wednesday, February 26th, 2020 at 10:52 am and tagged with college as a rip-off, college as a scam, college as a waste of time and money, college costs, education follies, socialist prattle, student debt, tuition inflation and posted in Public Education. You can follow any responses to this entry through the RSS 2.0 feed.
« ‘Stop the Lousy Writing, Please!’ (2015)
By Request, ‘All Flesh Is Like the Grass’ »

30 responses to “College Costs: the Horror, the Horror”