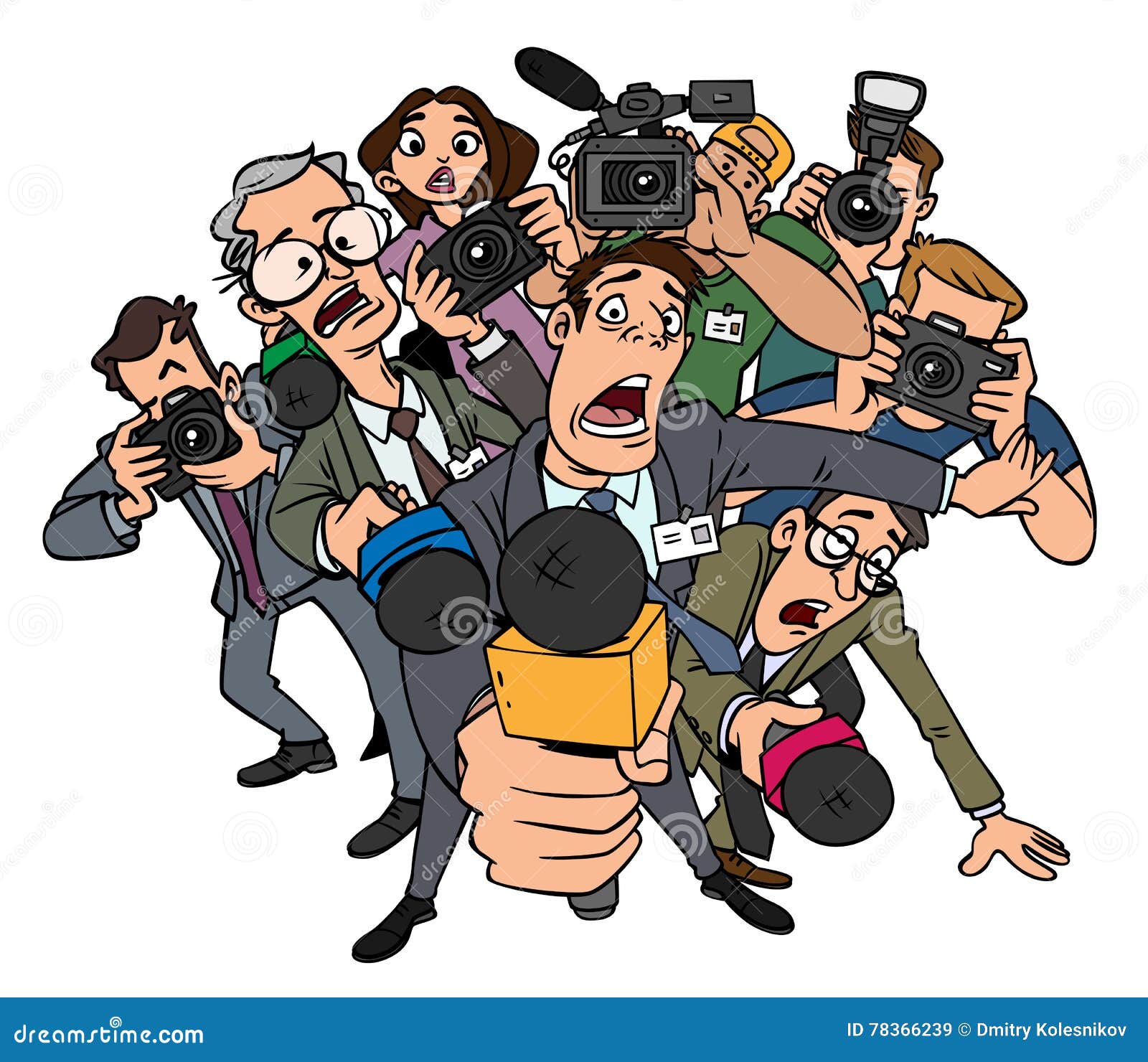 For what it’s worth, the latest Gallup poll shows President Donald Trump (gee, I like typing that!) with a 60% approval rating for his handling of the coronavirus scare–his highest rating yet–and our wonderful nooze media dead last with only 44% approval (https://pjmedia.com/lifestyle/in-the-same-poll-where-trump-triumphs-on-covid-19-response-the-media-come-in-dead-last/). They did even worse than Congress.

I have to ask why their approval rating is so high. All they do is scare stories and Trump bashing, plus a bit of covering for China. And imagine how much higher the president’s rating would be if the whole nooze media weren’t savaging him every day and every night.

At the top of the list stands our nation’s hospitals, with 88 percent approval.

Democrats and media–it’s getting so you can’t tell them apart anymore–are rooting for the Chinese Wuhan Communist Death Monster to ravage our economy and make a lot of people sick, thinking it’s their best chance to get some socialist psycho into the White House. When the president and the Senate tried to give back almost $2 trillion to the American taxpayers to tide them over till better days, House Democrats tried every trick they know to stop it.

Their own rescue package was nothing but a Far Left Crazy wish list, full of costly garbage that had absolutely nothing to do with solving the crisis–including a devastatingly wicked scheme to subvert our elections with mail-in voting, public funding for abortion, and–holy cow–mandatory “diversity” quotas for corporate boards, just to name only three of many wacko schemes. So far they haven’t succeeded with it, God’s providence be praised.

But who are those 44% who approve of the nooze media? I don’t know, maybe you could get 44% approval for the virus itself.

We pray that this crisis will soon be over-past: and that we will have learned important lessons from it–like not trusting communist China, bringing our medical manufacturing back to America, and never again, never again, entrusting Democrats with power. In Jesus’ name, Amen.

I have lived in Metuchen, NJ, all my life. I have been married to my wife Patricia since 1977. I am a former newspaper editor and reporter. I was also the owner-operator of my own small business for several years. I wrote various novels and short stories published during 1980s and 1990s. I am a long-time student of judo and Japanese swordsmanship (kenjutsu). I also play chess, basketball, and military and sports simulations. END_OF_DOCUMENT_TOKEN_TO_BE_REPLACED
This entry was posted on Thursday, March 26th, 2020 at 1:05 pm and tagged with coronavirus rescue package, coronavirus scare, Dems hate America, donald trump, Gallup Poll, liberals vs. America, unhinged liberals and posted in news. You can follow any responses to this entry through the RSS 2.0 feed.
« Same Kids, New Trick… New Disaster
A Pause That Refreshes »