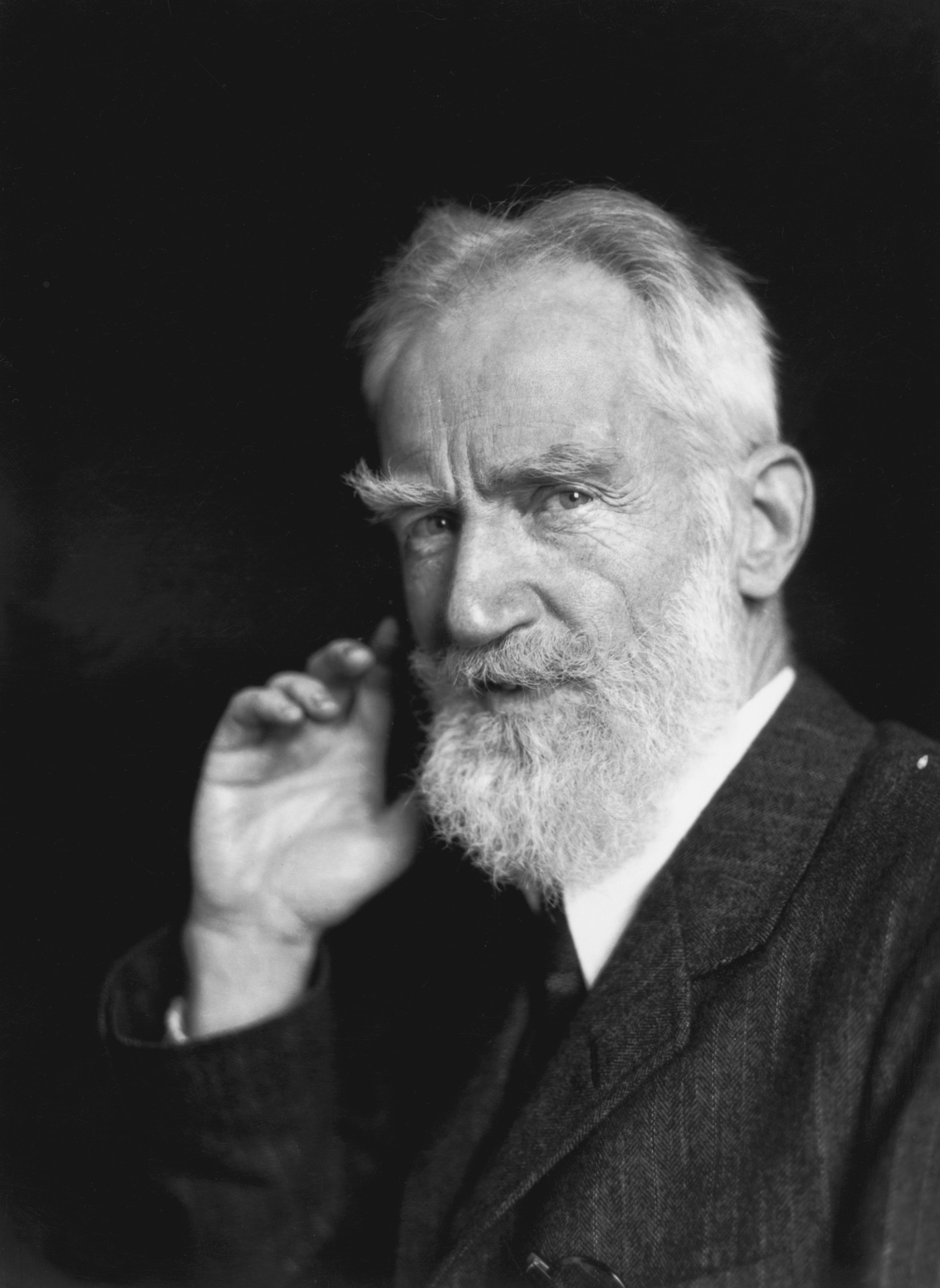 George Bernard Shaw, acclaimed as one of the wisest and cleverest men of the 20th century, never met a dictatorship he didn’t like and cheer for. Here’s a little something he had to say in 1931–before Hitler really got rolling, but by then Shaw was already in love with Stalin and Mussolini.

“You must all know half a dozen people at least who are no use in this world, who are more trouble than they are worth. Just put them there [in front of a special government board] and say Sir, or Madam, now will you be kind enough to justify your existence? If you can’t justify your existence, if you’re not pulling your weight in the social boat, if you’re not producing as much as you consume or perhaps a little more, then, clearly, we cannot use the organizations of our society for the purpose of keeping you alive, because your life does not benefit us and it can’t be of very much use to yourself.” (https://www.goodreads.com/quotes/1074477-you-must-all-know-half-a-dozen-people-at-least)

Hmm… I wonder how Jeffrey Epstein would have “justified” himself? Betcha anything the government board would’ve given him a pass. He’d pay good money for it.

How about the board members themselves? Could they justify their existence? I’d love to hear that speech!

You had Shaw and Hitler and the whole pseudo-Settled Science of eugenics, we had the death panels in Obamacare, and you know none of it has gone away, it’s always there, waiting for the right Party or dictator to come along and put it into practice. Or it could be a lofty Scientific Panel: who would argue with them?

This is doing things man’s way, not God’s way. We love to tell each other, these days, “Stay safe!” As if there were any safety at all in leaving matters up to the “experts” who got us into these messes in the first place.

There is no safety anywhere outside of God’s way.