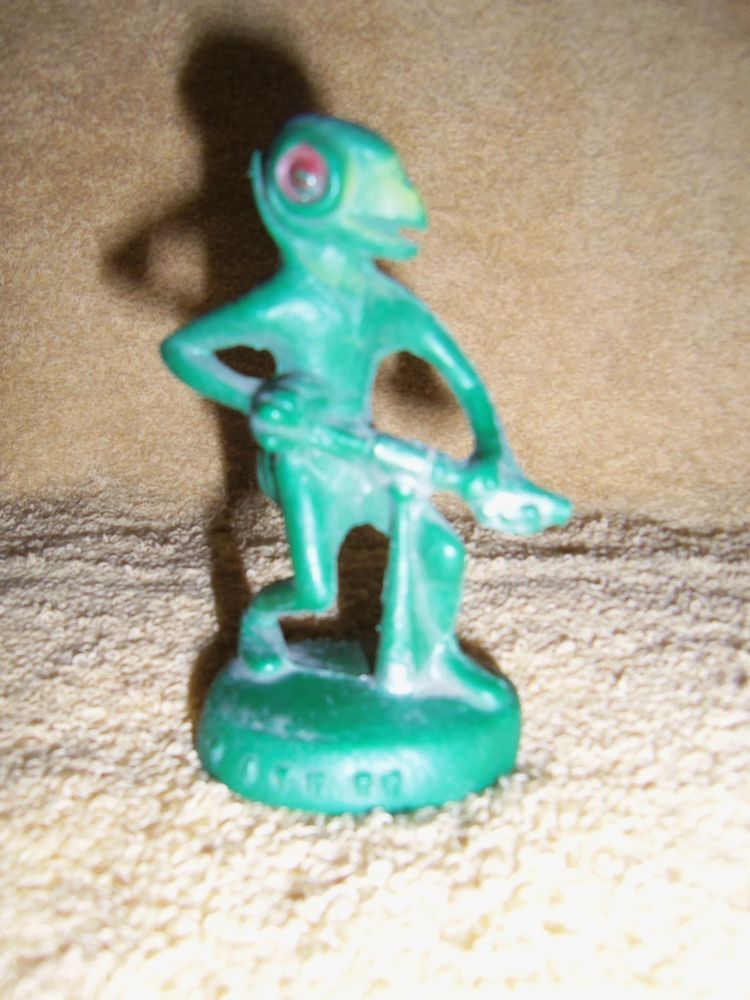 But alas, they’re all way too far away for us to ever get in contact with them.

You’ve got to applaud Science for resolutely marching on toward total irrelevance. In the absence of anything like evidence, the “calculations” don’t even rise to the level of shots in the dark. But of course for people who don’t know the difference between evidence and pure assumptions untainted by any kind of facts, this will not be a problem. Evolution is real so there!

What happened to turn our science into baloney?

6 comments on “Science Marches On!”