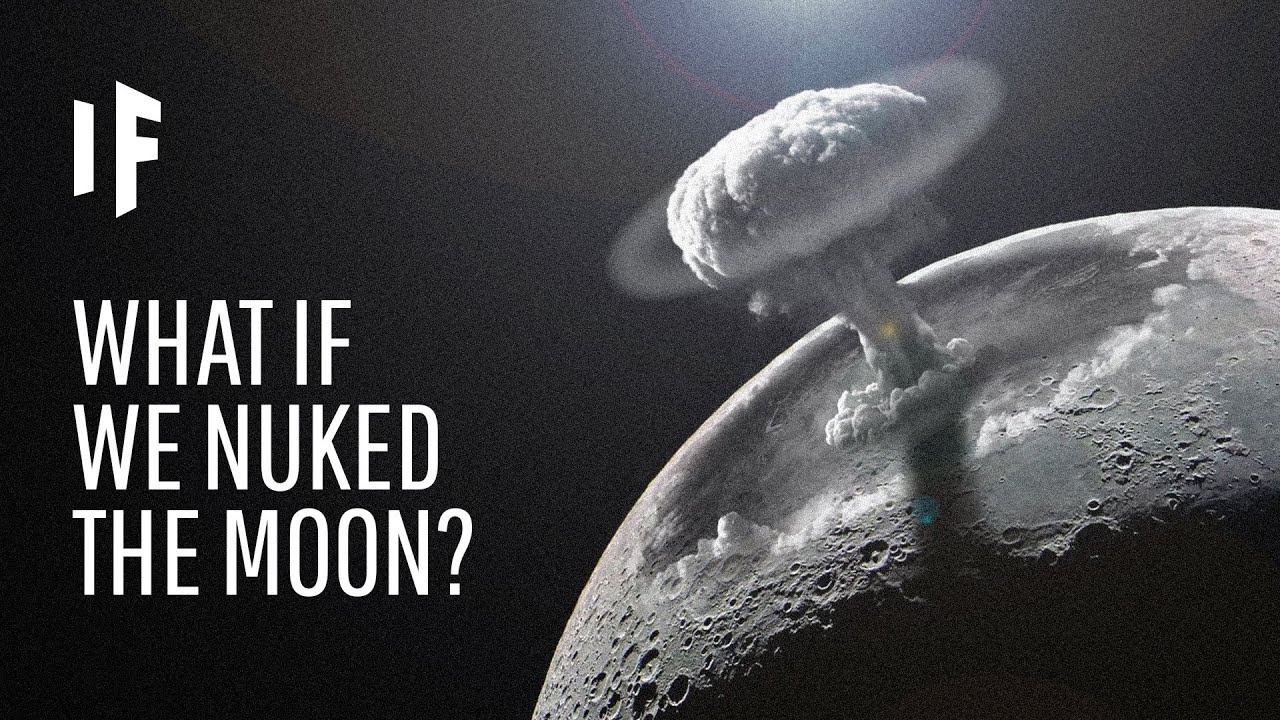 I’d heard about this story for years, but always thought it was an urban legend: the top-secret plan to detonate a nuclear bomb on the Moon (https://en.wikipedia.org/wiki/Project_A119).

The secret came out in 2000. Project A119, aka “A Study of Lunar Research Flights,” was a plan, in 1958, to kaboom the Moon with a nuclear bomb. A few years later we learned the folks in the Soviet Union had a similar project in the works. The flash was expected to be visible with the naked eye from the Earth–and was expected to “boost morale” of the American people.

–What if they, like, missed the moon? Wouldn’t the nuclear bomb then fall back to earth? Oops.

–What if the explosion, uh, did something to the Moon? Like maybe knock it out of its orbit. That could get dicey.

It’s rather nice that we never found out what would happen if they did it.

11 comments on “The Stupidest Idea Ever”