‘Has Britain Really Turned Against Christianity?’ (2013) 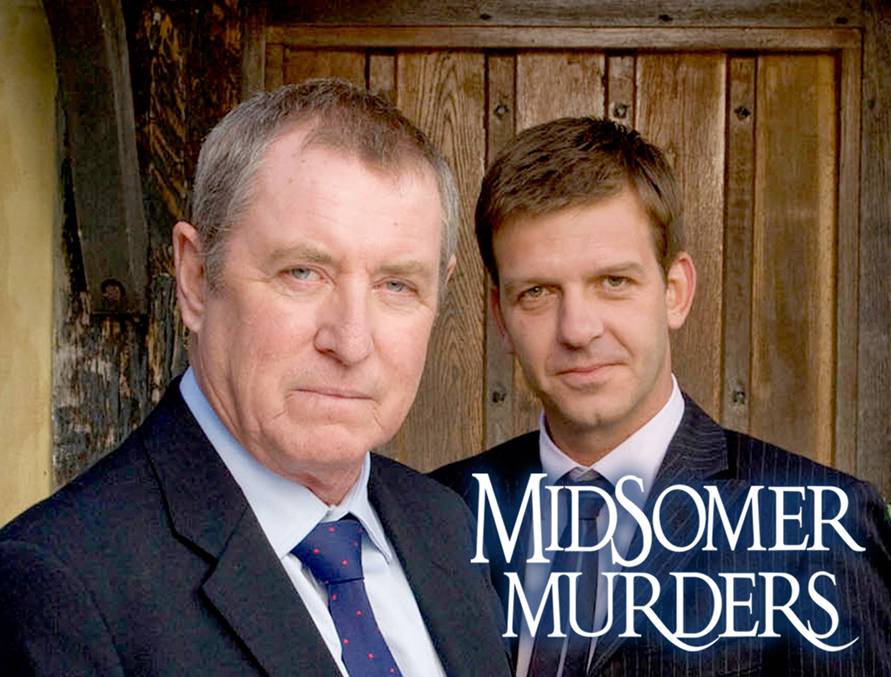 I last re-posted this in 2017. By then it had sparked 33 comments. Something tells me readers haven’t yet run out of things to say about it.

Has Britain Really Turned Against Christianity?

Midsomer Murders was at one time one of the most popular TV shows in the world. Then it sank into a swamp of Christian-bashing. I don’t know how popular it is now.

It is the contention, and possibly even the belief, of secular fools that they, not God, can and will create a perfect world. In the meantime they seem content to worship the National Health Service.

God keep them far away from us!

I have lived in Metuchen, NJ, all my life. I have been married to my wife Patricia since 1977. I am a former newspaper editor and reporter. I was also the owner-operator of my own small business for several years. I wrote various novels and short stories published during 1980s and 1990s. I am a long-time student of judo and Japanese swordsmanship (kenjutsu). I also play chess, basketball, and military and sports simulations. END_OF_DOCUMENT_TOKEN_TO_BE_REPLACED
This entry was posted on Sunday, July 5th, 2020 at 8:47 am and tagged with has Britain rejected Christianity?, liberals vs. Christianity, Midsomer Muyrders, reader response, secular fools, sinners building utopia, UK Christian-bashing and posted in Pop Culture, religion. You can follow any responses to this entry through the RSS 2.0 feed.
« ‘The Son of God Goes Forth to War’
I Think I’ve Been There »

4 responses to “‘Has Britain Really Turned Against Christianity?’ (2013)”