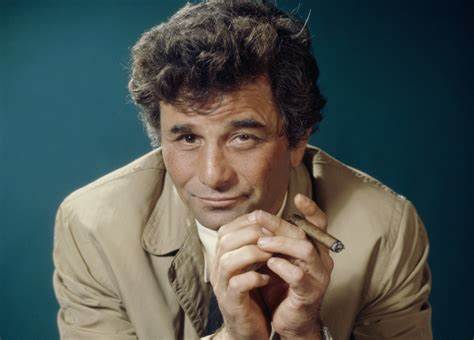 In any fiction series, isn’t it disconcerting when the central character suddenly starts behaving in a way he never did before? But they did that in one of our all-time favorite TV series, Columbo.

When is ‘Columbo’ Not ‘Columbo’?

I have no idea whether this post will go up or not. The guy is supposed to come tomorrow to install the new modem. The old one we could install ourselves. The new one, forget about it.