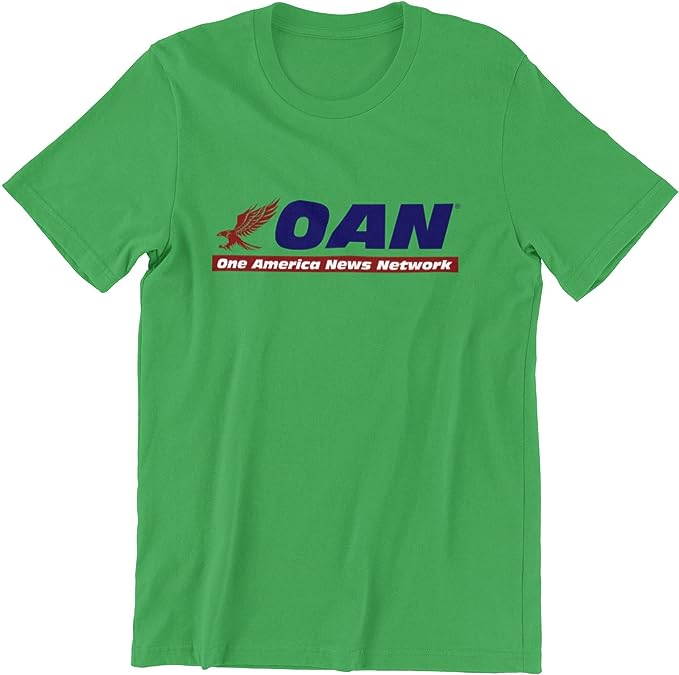 Aside from the absurdity of making so much money coaching college football that you can afford to kiss off a million dollars, this is one of the most shameful and also alarming nooze stories of this year so far.

The Oklahoma State football coach has had $1 million and one year chopped off his contract because some of his black (no, I absolutely refuse to use the suddenly-required capital b) players complained about him wearing a One America News T-shirt.

The gabblers on the search page describe OAN as “far right” and whisper about OAN being critical of Only Black Lives Matter.

First–so what? What? We can’t watch OAN? Who decided that?

Even if it were “far right,” whatever that means–probably anybody who’s not them–again, so what? Who says we can’t watch a “far right” news network if we want to? There’s certainly no shortage of far left TV nooze.

And what kind of contract is it, if one party to a contract can unilaterally change the terms? I know, I know–the coach “agreed” to take his medicine like a good little spineless worm, supposedly even suggested his own punishment: can you say “Stockholm Syndrome”? And his required public apologies have been the usual groveling.

I don’t know what kind of football you can learn from such a sissy. But I guess if you’re black with a capital b you don’t have to learn anything.