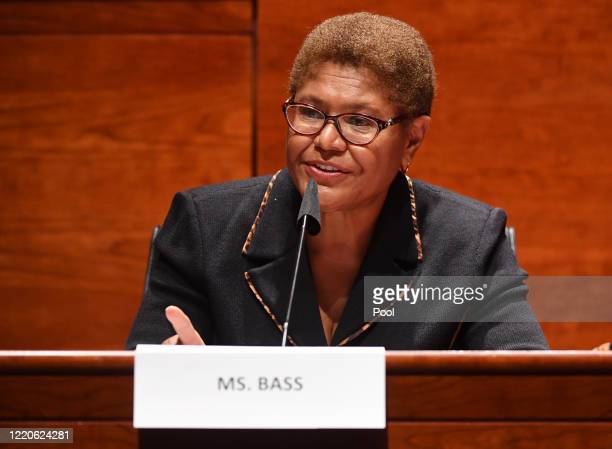 3 comments on “Do We Want a Communist Vice President?”