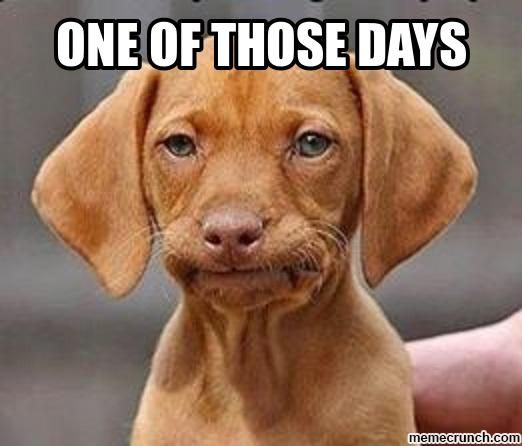 I’ve just spent an hour and a half with the WordPress happiness engineer trying to restore my ability to reblog. Nothing doing.

The post I try to reblog, in its travels from my colleague’s page to mine… simply disappears. I just tried to reblog Kristi Ann’s Haven and the same thing happened: it disappeared. Meanwhile, her page thinks the reblog was successful. *Sigh*

The problem turns out to be much more complicated than the engineer first thought, so WordPress will have to get back to me on this. It’d be nice if they could solve it.

So, for all my friends out there who’ve been wondering why I’ve stopped reblogging their posts–I haven’t stopped. I’ve been stopped.

I have lived in Metuchen, NJ, all my life. I have been married to my wife Patricia since 1977. I am a former newspaper editor and reporter. I was also the owner-operator of my own small business for several years. I wrote various novels and short stories published during 1980s and 1990s. I am a long-time student of judo and Japanese swordsmanship (kenjutsu). I also play chess, basketball, and military and sports simulations. END_OF_DOCUMENT_TOKEN_TO_BE_REPLACED
This entry was posted on Friday, July 31st, 2020 at 2:36 pm and tagged with a message to my readers, Christian bloggers, computer problems, I've lost my Reblog function, reblogs and posted in Uncategorized. You can follow any responses to this entry through the RSS 2.0 feed.
« Yiu Has To Maik Peeple Say Rihght Things!!!
Another Cat, Another Bird »