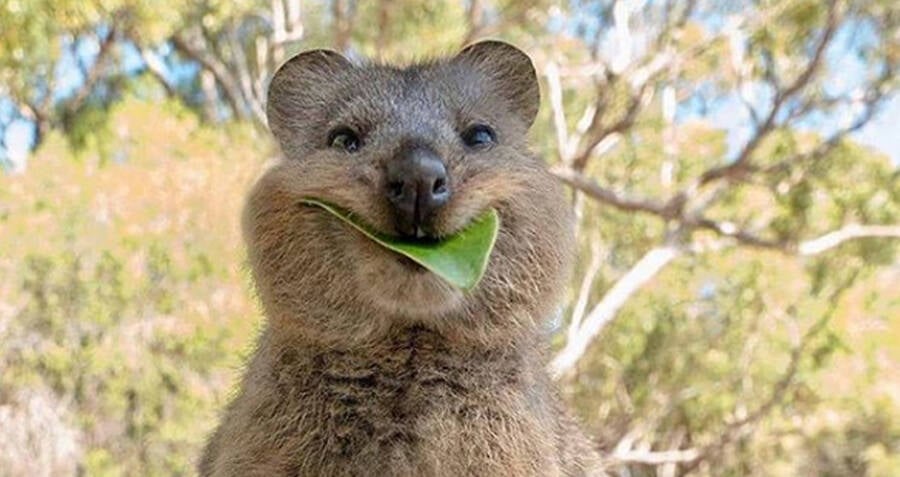 6 comments on “A New Science Is Born!”