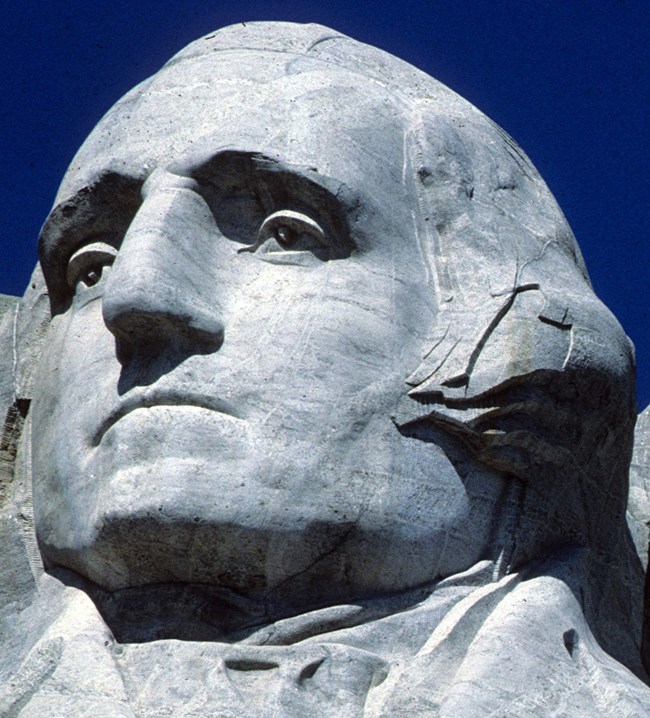 George Washington, the Father of Our Country–what do you suppose he would think of his children today?

Had enough bad nooze today? Democrat cities torn and trashed by riots, teacher unions trying to run parents out of their children’s education… It’s not pretty. How can we possibly clean up this mess?

Who in his right mind ever thought that George Washington’s volunteer army would succeed in chasing the British Empire out of its 13 colonies in North America? We had the French Navy on our side–but when did they ever beat the British? And the British Navy had us cut off from the rest of the world. And sho dared imagine victory from the frozen vantage point of Valley Forge?

Nevertheless, we won. God ordained it.

And we can win again, because we must. We must. Why would we ever surrender to a lot of college professors and their brainwashed students? To lying, ignorant noozies? To race hustlers and rioters? To a political party that nominates a nearly brain-dead cellar-dweller for president? Surrender to them? Never.

We’ll have to do the work. We’ll have to create new institutions–a new free press, a new system of education that isn’t owned by the government–to replace the old ones that refuse to serve us anymore. And we’ll have to persevere in spite of setbacks, and learn how not to listen to all that howling from the Left. But is there really any doubt that we can do this? As Japan’s Admiral Yamamoto said after Pearl Harbor, “We have wakened a slumbering giant and filled him with a terrible resolve.”

It’s time to find that resolve and put it to work.