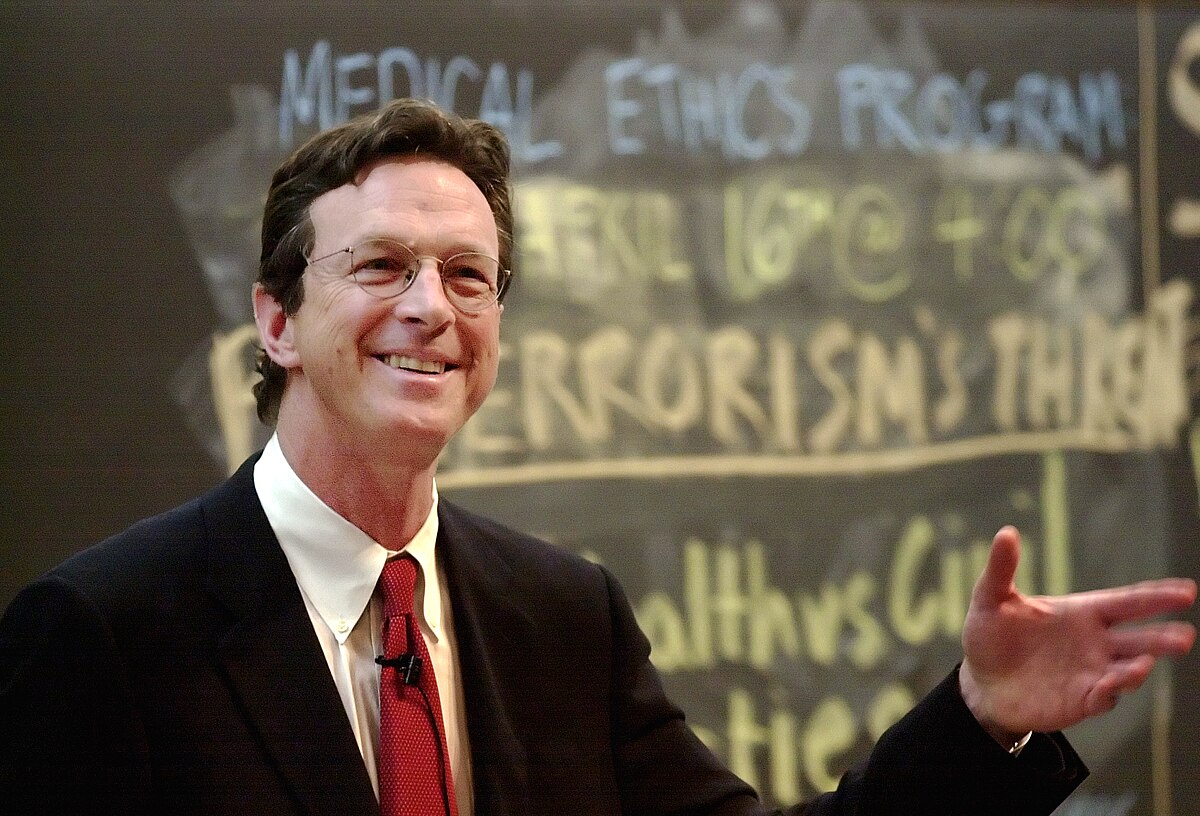 When Michael Crichton, one of the most successful novelists of our time, lost his faith in Science, the “progressives” turned on him with all their fury–and loudly rejoiced when he died. Nice people.

What Crichton had to come to grips with was the history of science: today’s settled science, which you question at the risk of your reputation and your livelihood, is tomorrow’s quaint and pitiable error. Crichton wound up seeing science as a succession of “newer and better fantasies.”

Well, who ever just slightly loses faith? Many of us have been there. It would have been a good thing, had Crichton lived long enough to know Jesus Christ, his Savior. Often we don’t have as much time as we think.