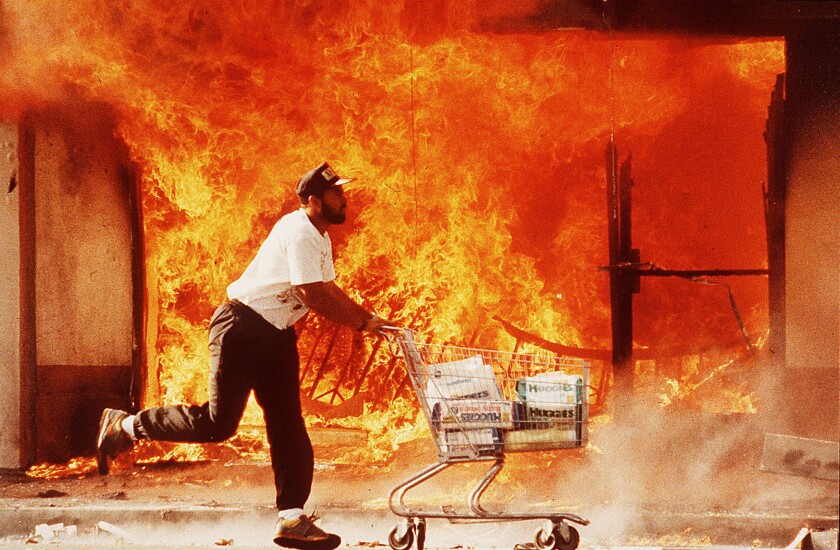 Sages and philosophers are scratching their heads over the mysterious decline in Black Lives Matter’s overall approval rating among human beings. In Wisconsin from July into August, the beloved protest group’s approval rating lost 13 points (https://www.washingtonexaminer.com/news/blms-record-approval-after-george-floyds-death-tanks-amid-riots-throughout-country), resulting in a flat-footed tie, 48% approve and 48% disapprove.

Especially troubling was a finding that BLM’s approval rating decreased “in cities, suburbs, exurbs, small towns and rural areas.” That pretty much covers it, but law professor Dr. Humphrey Dumphrey found a silver lining to the cloud: “BLM is still going strong in deserts, underwater, and NFL arenas,” he said. “All the people who really count still like it!”

But what could be the reason for this precipitous decline elsewhere? Mulled CNN news anchor B.S. Pulenty, “It can’t be the Mostly Peaceful Protests, so it’s gotta be Systemic Racism and the intractable inborn evil or all white people who aren’t me. Obviously society hasn’t punished them enough!”

Asked what he thought of this development, Democrat presidential candidate Joe Biden said, “Freeth yon firkin, yorf ya know, the thing, the thing!”