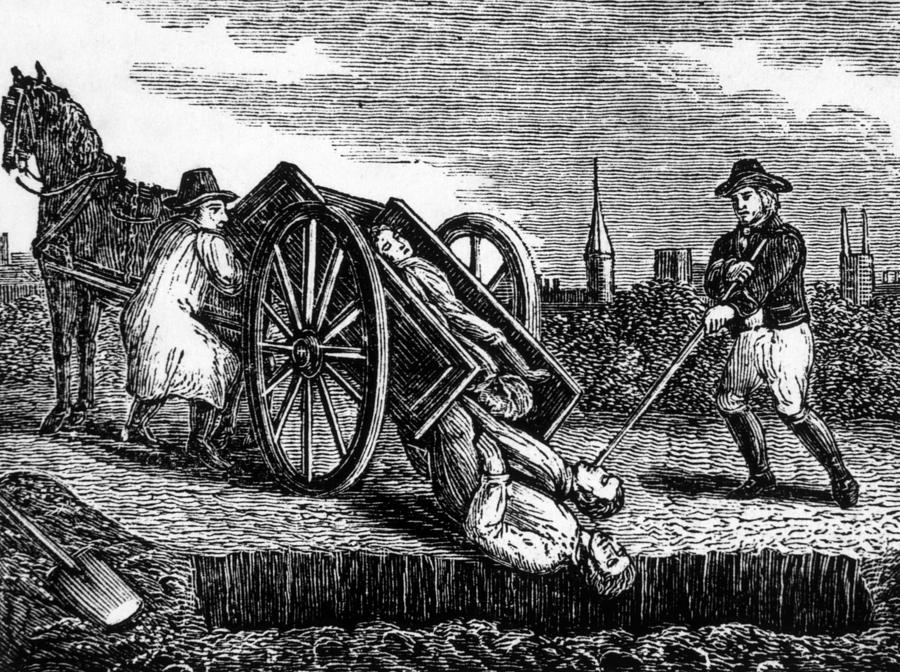 A poll conducted by an outfit called KEKSTCNC has revealed some rather alarming defects in the public’s understanding of the Chinese Commie Death Virus pandemic.

Poll respondents thought 9% of America’s population, roughly 30 million people, have been killed by the virus (https://www.breitbart.com/politics/2020/07/29/nolte-media-hysteria-convinced-americans-30-million-died-of-coronavirus/).

Now, why would people think something that silly? Three possible explanations come to mind.

Two) Our public education system is a tragicomedy. It has failed to teach people that our country’s population is some 330 million, and it has failed to teach basic arithmetic. So if you’re a product of modern–heh-heh–“education,” you simply don’t know that 9% of 330 million is almost one out of ten, or about 30 million. And you don’t have the tools to work it out.

Three) We celebrate ignorance! How else could there even be a Democrat Party, a Hollywood, or a fake nooze media, if people weren”t deeply ignorant? And because virtually everybody goes to school and then college, no one even knows he’s ignorant. After all, everybody else is just as ignorant as he is.

Can we sustain a constitutional republic by whipping ignorant people into a panic every time it serves some left-wing political purpose?

But then they don’t want to sustain our republic, do they?