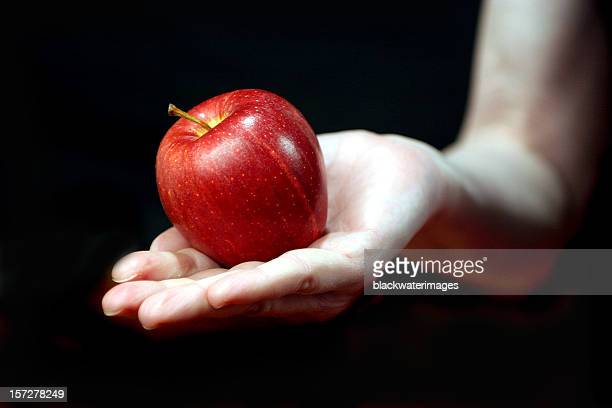 I’ve been losing a thousand blog views a month for three months in a row, and I don’t know why. It’s maddening.

Ah! But a friendly liberal popped in last night to tell me what I need to do!

See, I’ve got these “archaic politics,” and that’s what’s chased away a thousand readers a month. My politics were just the same last year, when I had those viewers, but now it seems they’re turning people off, big-time.

So all I’ve got to do is… drop the politics! What could be simpler? Go along to get along! And the readers will come flocking back. Heck, they’re only here for the cat videos and the odd joke or two. I should probably post recipes, too. Just get rid of all this stuff about chopping government down to size, exposing our elite massas as fat-heads and crooks, trying to rally people to end the Democrat Party before it ends America–get rid of all that, and the big numbers will be back before you know it.

And I will have sold out. Utterly failed in my duty.

I think it’s better to be a museum piece and be right, than to be totally with it and be totally wrong. Today as never before, the United States as a Christian country, as a constitutional republic, is in mortal danger. If America ever needed defending, she needs it now. If she ever needed God’s protection, she needs it now. Because wicked and ungodly persons and organizations are doing everything they can to take her down… and “fundamentally transform” her into a Third World basket case–so they can rule us for their own benefit, and torture us for their amusement.

The defense of a free and God-fearing America is incumbent on every one of us who has enjoyed her blessings. I am convinced that any successful defense must entail the destruction of the Democrat Party.

So, yeah, you bet I’d like to get those viewer numbers back; but not at the price of deserting my post.

10 comments on “The Temptation of… Me”