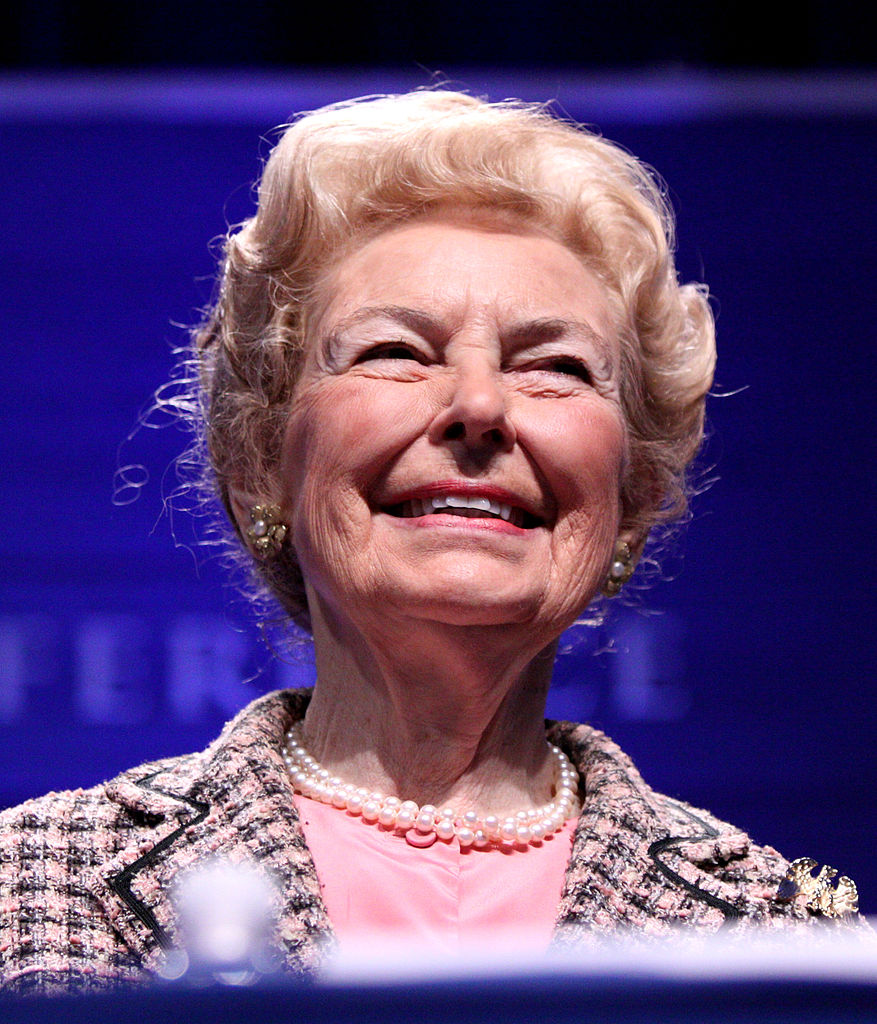 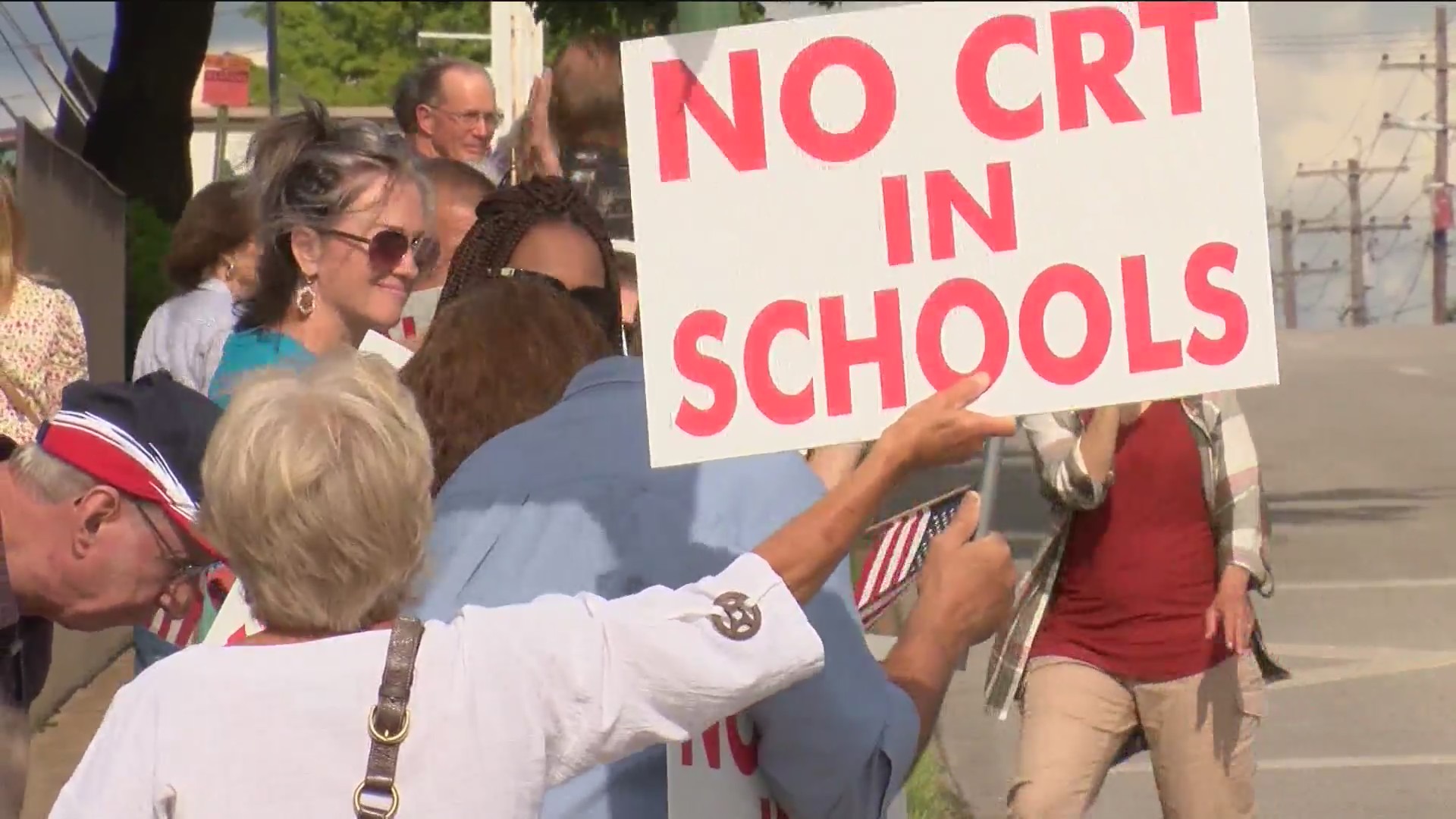 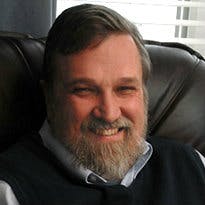 (Thanks to Susan for this.)

Doug Wilson has a pithy essay, Three Chess Moves Ahead (https://dougwils.com/books-and-culture/s7-engaging-the-culture/three-chess-moves-ahead.html) in which he warns of an active plot to subvert and take over our country.

It’s not a conspiracy theory when you can point to real people doing real things, bad things, and say “See what they’re doing!”

He thinks a certain element of our country’s, er, “leadership” is looking to pick a fight with the American people, to goad us into some ill-advised, dramatic but ineffective actions which will them justify “a draconian overreaction on stilts and steroids.” Sort of like the Jan. 6 “insurrection” at the capitol. They’re going out of their way to provoke us, he says, so they can then crush us. His advice, repeated often: “Don’t take the bait.”

Wilson thinks it would be a very great deal harder to cheat in the midterm elections than in the presidential election, and that the 2022 midterms our our best hope of taking back our country. But we have to get there safely first. Democrats will be highly motivated to do things to upset the midterms.

It’s sort of a long essay, with a lot of quotable quotes, and well worth reading.

Let me know what you think of it. 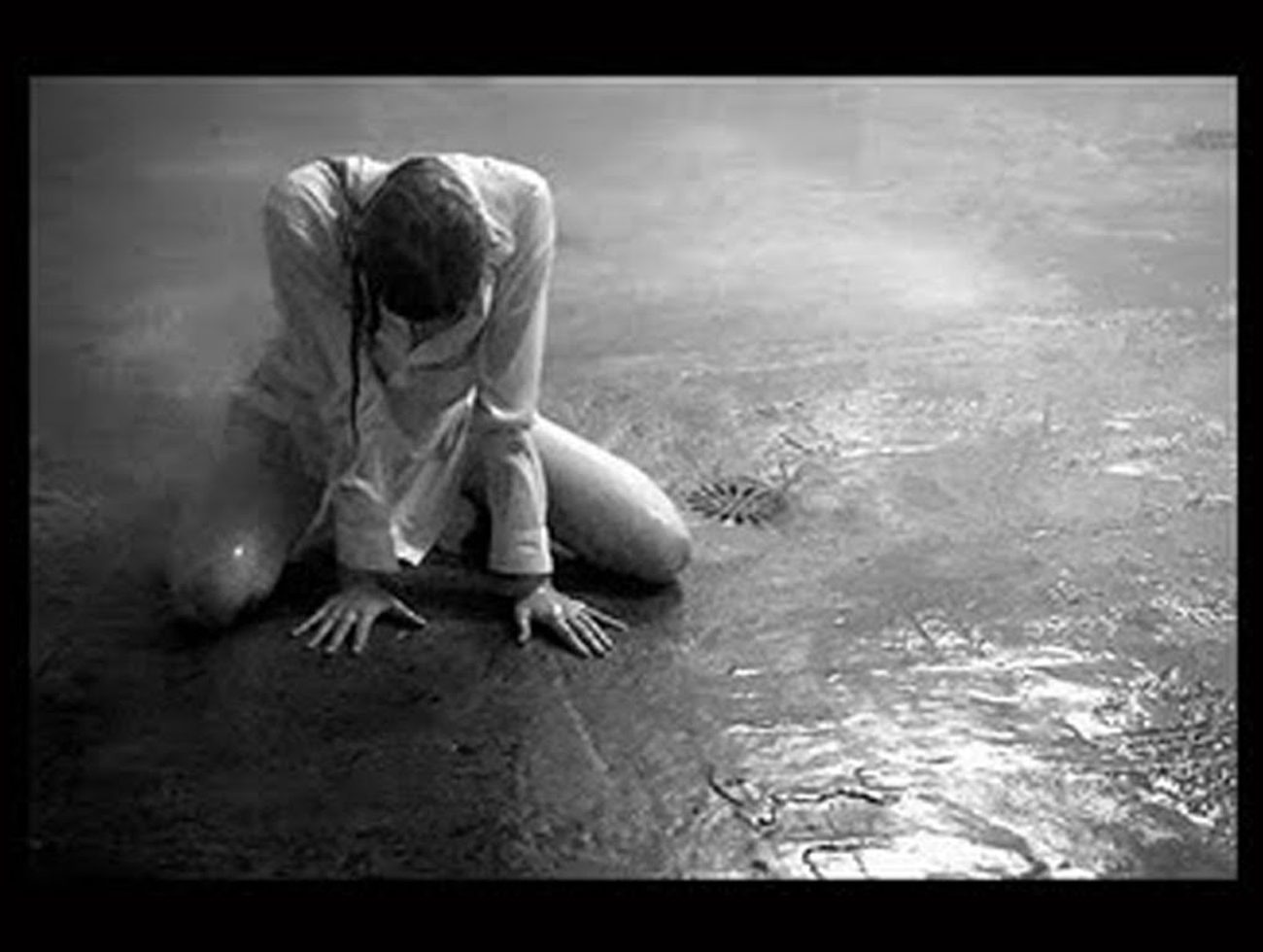 This was bad when I wrote about it in 2018, and it got a lot worse after the 2020 travesty of an election. That really crushed America.

Lately I found myself wondering, though–“Is this what God decided we needed–social chaos, a stolen election, a freakin’ pandemic–to wake us up? Could anything less have stirred us off our fainting couch?”

The Doctrine of Despair

Armed with the sword of the spirit, which is the word of God, we must never give in–never, never, never. If it takes 100 years to get our country back, then we must fight for it–and pray for it–every day of those hundred years.

Our generation saw the fall and extinction of the Soviet Union. We grew up believing that would never happen, but it did. And quick, too!

Leftism in America will fail.

It would be a shame to surrender to such pipsqueaks. 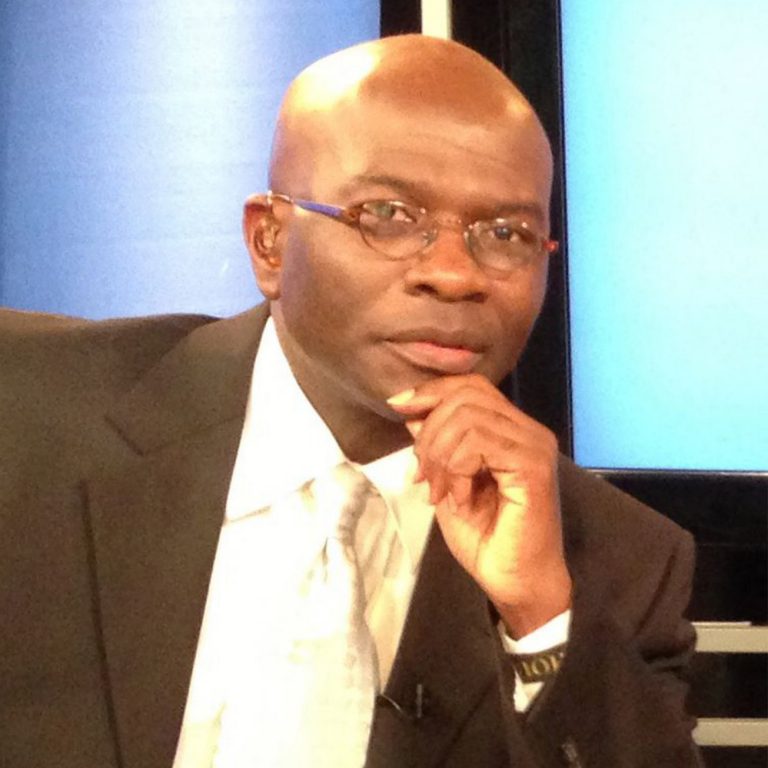 Hmm… a man is a woman with a penis, a woman is a man with a vagina, 2+2 doesn’t equal 4 anymore, all white people are born racists…

The other day, Armstrong Williams talked sense about all this. I hope he hasn’t been arrested.

“We are quickly being pushed,” he wrote, “by the Democratic Party and their cronies in the mainstream [sic] media and in big tech towards a society that does not have standards…”

In recent years the wrecking ball has been “gay rights” followed by transgender mania; and of course “race” is always an excuse to wreck society. The Left homes in on micro-minorities and puts them on high pedestals–and woe to anyone who won’t bow down!

I think Mr. Williams understands that this is war. Us vs. Far Left Crazy–and the loser dies.

I can’t even imagine the kind of society those wackos want to impose on us. Pray we never have to find out. 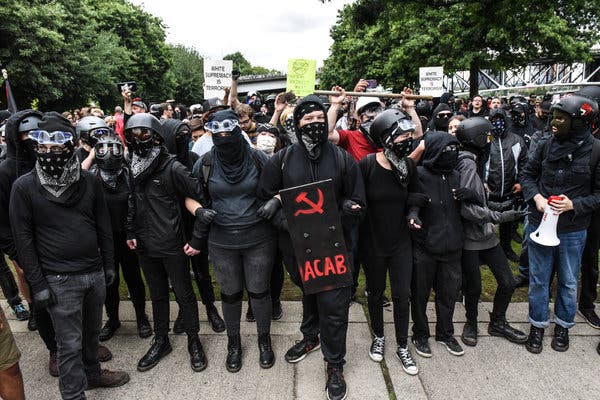 A doctor with two medical degrees, who happens to be black, showed up at a school board meeting in Illinois recently to denounce the teaching of “critical race theory” (https://www.americanthinker.com/blog/2021/06/mustsee_tv_black_medical_professional_denounces_crt_at_school_board_meeting.html). We are not giving his name, nor the town he lives in, because we don’t want Democrat trolls attacking him, his patients, or his property.

CRT, he said, is “teaching kids to hate each other.” He pooh-poohed the claim that as a black man, he is by definition oppressed. “How do I have two medical degrees and I’m sitting here oppressed?

The video of his speech is embedded in the American Thinker article.

Go ahead, leftids! Go ahead and try to defend your precious CRT–which nearly everyone in America absolutely hates. Nail your a**es to CRT and see where you end up. Go ahead–I dare you. 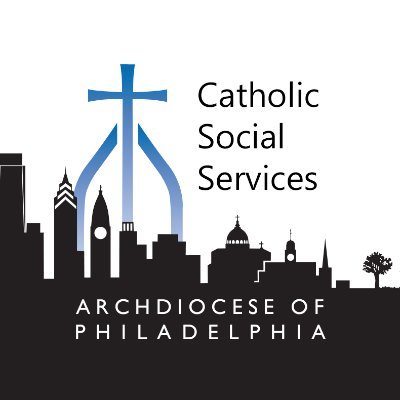 In yet another 9-0 decision against Far Left Crazy, the Supreme Court has unanimously ruled that Catholic Social Services, a foster care agency, cannot be forced to hand children over to pairs of homosexuals or transgenders (https://www.cbsnews.com/news/supreme-court-foster-care-philadelphia-catholic-social-services/).

Nine to nothing. That means even Kagan and Sotomayor couldn’t agree to strong-arm a religious group into violating its core principles.

The city of Philadelphia started it in 2018, terminating its contract with Catholic Social Services because they wouldn’t accept “gays” as foster parents, nor would they endorse “gay” parodies of marriage.

Contrary to what Hillary Clinton & Co. say, “religious freedom” does not consist solely of being allowed to worship at home or within the four walls of a church. If people can be forced to act against their religious beliefs, said the Supreme Court, then there is no meaningful religious freedom.

This will doubtless re-fuel Democrat wet dreams of packing the Supreme Court and turning it into a political football, devoid of authority.

“Woke” must be totally destroyed.

Napoleon used to say that when your enemy is making a mistake, get out of the way and let him do it.

Faint stirrings in the winds of politics suggest that maybe the Left in America today is about to make a very serious mistake–defending Critical Race Theory. That’s the “teaching” that all white people are born guilty of racism, America’s a no-good racist country, and that nothing good can happen here until–well, who knows what their “solution” is?

And all over the country parents are rising up to protest this “teaching” in the public schools, crowds of them at school board meetings, all demanding that CRT has got to go. Gosh, who would’ve thought it? Teaching children that they’re all evil racists, their parents are racists, and their country is evil and racist–what? They don’t like it? They don’t want it? What a surprise!

And they don’t want it at their workplaces, either.

Obviously the most foolish thing the Left can do is to try to hang on to CRT and keep it going, despite almost universal opposition. Much wiser would be to admit to themselves that this bird won’t fly and very quietly back off from it. But that would entail government officials admitting that one of their pet policies is a dead loser. When was the last time you saw them do that?

As for getting out of the way, that time has not yet come. More protests are needed. This wicked, anti-Christian, anti-American foolishness has got to be exposed for what it is: way too many people have not yet been clued in.

This is about saving our country. Contrary to Napoleon’s advice, we have to keep pounding away at this monstrosity until it falls.

And it will be a good day for America when we can finally shout, “Timberrrr!”

Big Tech is suppressing speech by Christian and conservative bloggers. What to do?

If they thought they’d get away with just banning us all outright, they would’ve done it by now. That hesitation points to an achilles heel somewhere. They may be huge, wealthy, and powerful; but they are not invulnerable.

We can do this together! And what are we waiting for?