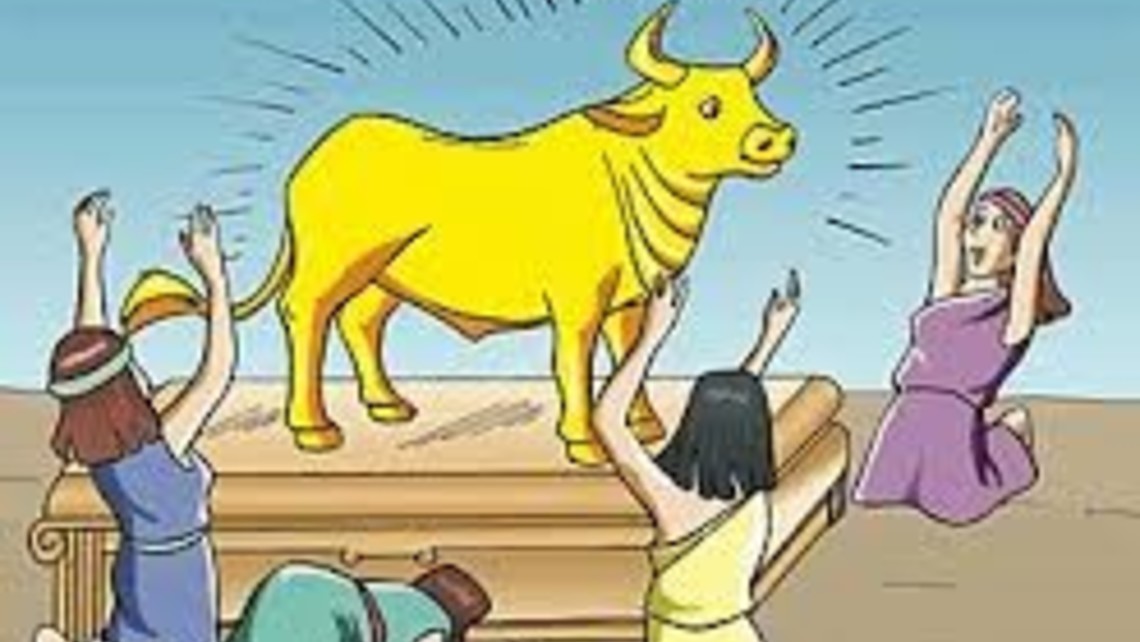 I have this on solidly impeachable authority, so save your breath, don’t even try to say it isn’t true.

Secretly, the world’s globalists and Democrats have formed a clandestine cult for the worship of Mother Gaia, the Earth, and Mother Gaia’s Special Emissary, the Gaia Messiah–the COVID-19 Virus.

The messianic character of the Red Chinese Death & Doomsday Virus is attested to by the cult’s Major Prophets: Al Gore, Greta Thunberg, Bill Nye, and a large centipede named Posty. The Virus will slay everyone who a) denies Climate Change and b) fails to obey Mandates duly issued by globalists and liberals in power. No large gatherings of any kind may be held, with the sole exception of riots. The Virus will spare those who gather together for Social Justice, violence, and looting.

All Democrat governors and mayors are venerated as Saints.

Human sacrifice is practiced on a lavish scale. Saints and Prophets don’t have to sacrifice. They choose the people who do.

To join the cult, an individual must sacrifice every last vestige of personal integrity.

It is rumored to be the fastest-growing cult in the world.

7 comments on “The Messiah of the Climate Cult”