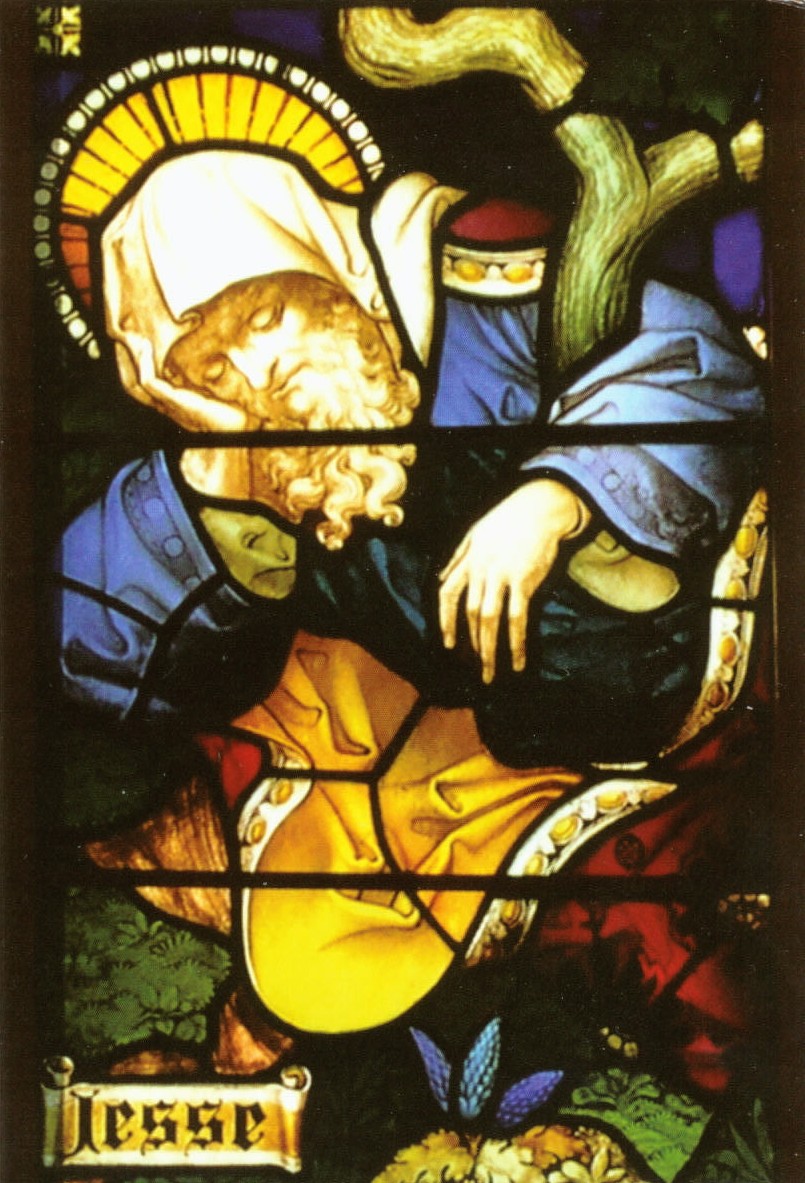 Who was Jesse’s wife?

The question just popped into my head yesterday: “Who was King David’s mother?” The Bible doesn’t tell us her name. And that’s odd, because we are given the names of many kings’ mothers, none of whom was as important as David.

According to a tradition in the Talmud, her name was Nitzevet, daughter of Adael (https://en.wikipedia.org/wiki/Nitzevet). But the Bible does make mention of her: in Psalm 86:16; and then in 1 Samuel 22: 3-4, David asks the king of Moab to provide sanctuary for his father and his mother.

Why are we not told more about her? I’m sure there are things that were left out of the Bible because they were so well known, at the time, that it wasn’t necessary to discuss them. Still, the mother of King David–well, as my friend Pastor Mark once said, the Bible tells us everything we need to know, but it doesn’t tell us everything we might want to know.