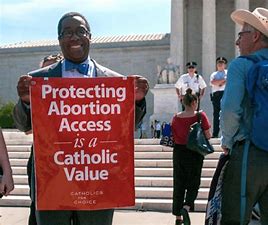 We have yet to discover the limits of hypocrisy.

If judgment begins at the house of God, as St. Peter warned us, then these “pro-life evangelical noted biblical scholars” are in a heap of trouble.

“Liberal Christians,” if that’s not just an oxymoron, can always find an excuse for setting aside God’s word and kow-towing to the world’s word. And I have yet to encounter a “biblical scholar” who believes the Bible.

Enjoy it while you’ve got it, gang.

14 comments on “My Newswithviews Column, Oct. 15 (‘Pro-Life Evangelicals’ for Abortion)”