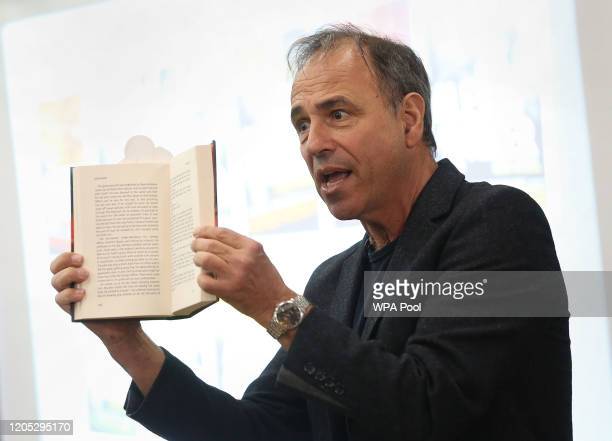 Novelist and screenwriter Anthony Horowitz, who specializes in mysteries and thrillers, said he was “warned off” including black characters in his fiction because it “wasn’t appropriate” for white writers (https://www.thepassivevoice.com/spy-author-anthony-horowitz-warned-off-creating-black-character/). This little gem slipped past me in 2017.

But “they” told him he couldn’t have any black characters in his books.

The same “they,” some years earlier, engineered the firing and “investigation” of the creator of Midsommer Murders because… wait for it!…he didn’t include enough black characters in his screenplays.

So you’re guilty whether you do it or you don’t.

Now Britain is way ahead of us in the Hate Speech department, but if this travesty of a 2020 presidential election stands, expect American censors to run as hard as they can to catch up. We will see a race-hustling, racial grievance, censorship regime that will make Barack Obama’s efforts in that sphere look downright puny.

Oh! And Critical Race Theory will be brought back, big-time. That’s the ideology that says all white people are guilty of everything. Won’t that be fun? I suppose that’s how Democrats plan to “unite” us. By sowing racial strife. They’re good at that.

Meanwhile, how do you write any kind of fiction if you’re simultaneously not allowed to include certain kinds of characters, but ordered to do it under the threat of being “investigated”?

Leftism is the enemy of the human race and must be utterly defeated.