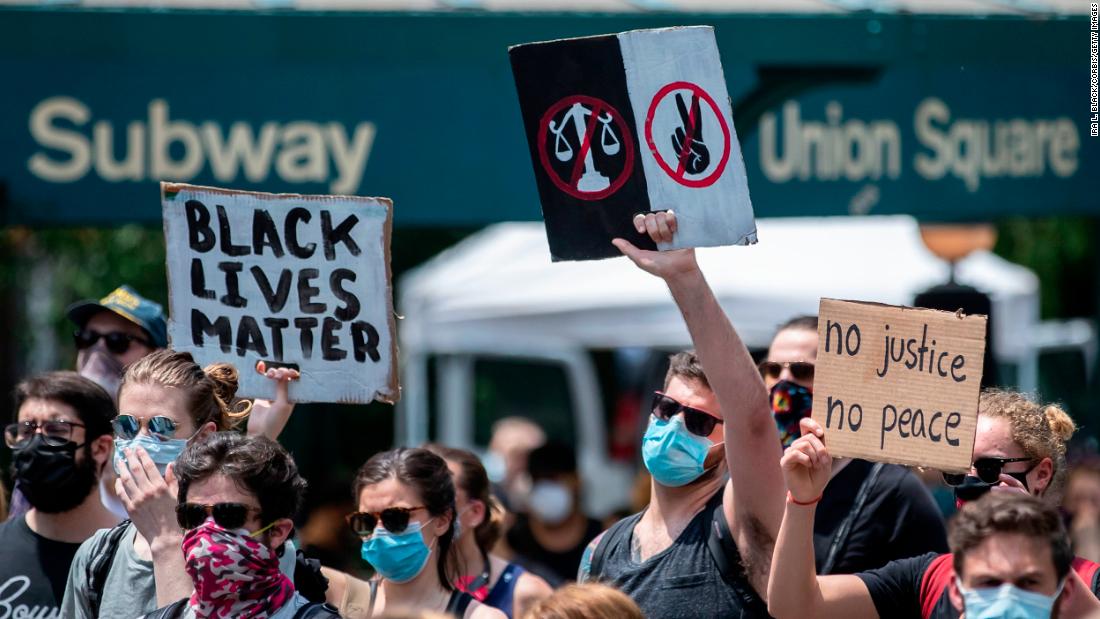 “Minorities just can’t make it without us!” Yes, that’s what they think.

How about a capital “F” for all you… ahem!… journalists.

And instantly, as soon as someone suggests a brand-new innovation in condescending snobbery, every last “journalist” in the country hops on board. There is no dissent. It’s like they have a hive mind. I’ve heard the last journalist who expressed an original thought was put to death.

Can’t they hear themselves? They all say the same thing at the same time! When they’re not busy helping Democrats get away with stealing an election, they’re doing pointless and downright silly “favors” for “minorities”–who, again, without the aid of white liberals, would be floundering helplessly in mud puddles.

What’s that? Gangs have overrun your neighborhood and you can’t buy food because rioters burned down all the stores? Well, never mind! ‘Cause now you’ve got “Black” with a capital “B,” white liberal journalists have blessed you, and everything’s fine right now.

5 comments on “That Capital “B” Makes Up for Everything!”