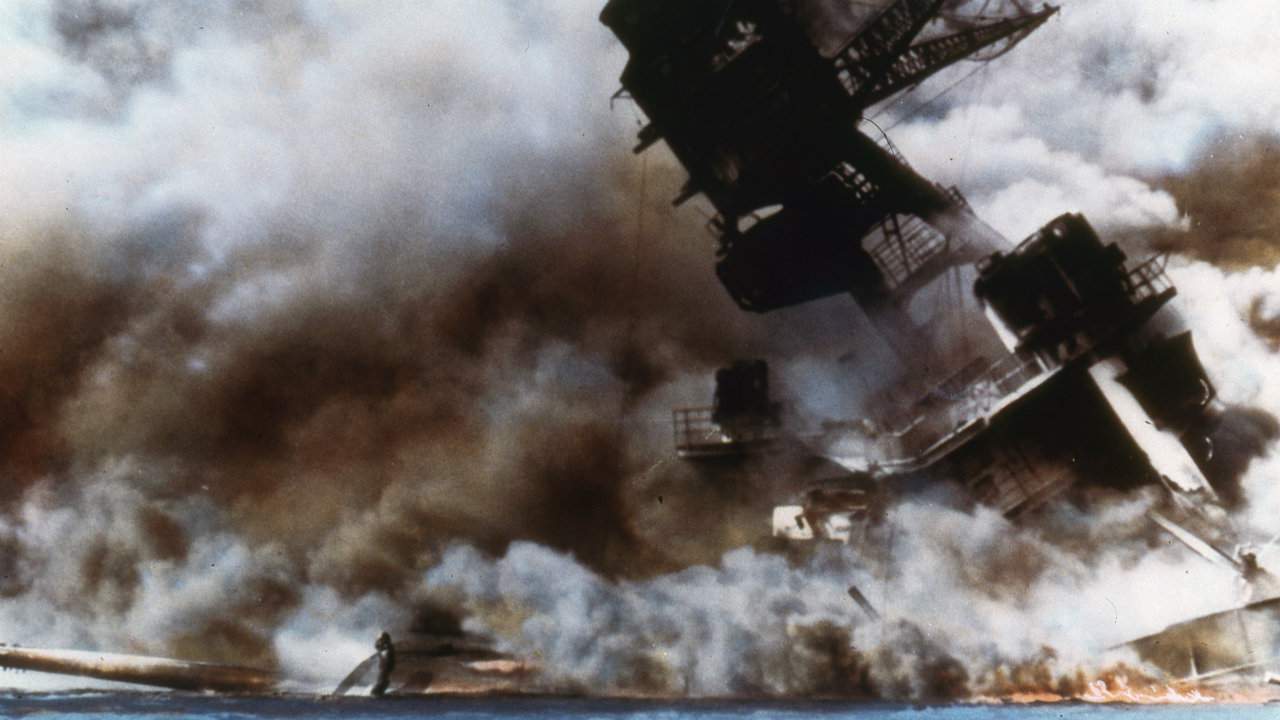 December 7, 1941: President Franklin Roosevelt called it “a day which will live in infamy,” when the Imperial Japanese Navy, without a declaration of war, attacked the U.S. naval base at Pearl Harbor and decimated the American fleet, drawing America into World War II.

Aggression and war are a dynamic of history in our fallen world; but wars are not always fought with fleets and armies. Stealing an election springs immediately to mind.

If Democrats succeed in stealing our country’s 2020 presidential election, if this crime is permitted to stand, it will be repeated here and elsewhere. It will mean the end of our constitutional republic: as long as anyone is able to win by changing, stealing, and discarding votes, they’ll never again have to worry about being voted out of office; and our republic will have failed. They will do with their computers what Tojo and Hitler couldn’t do with all their fleets and armies.