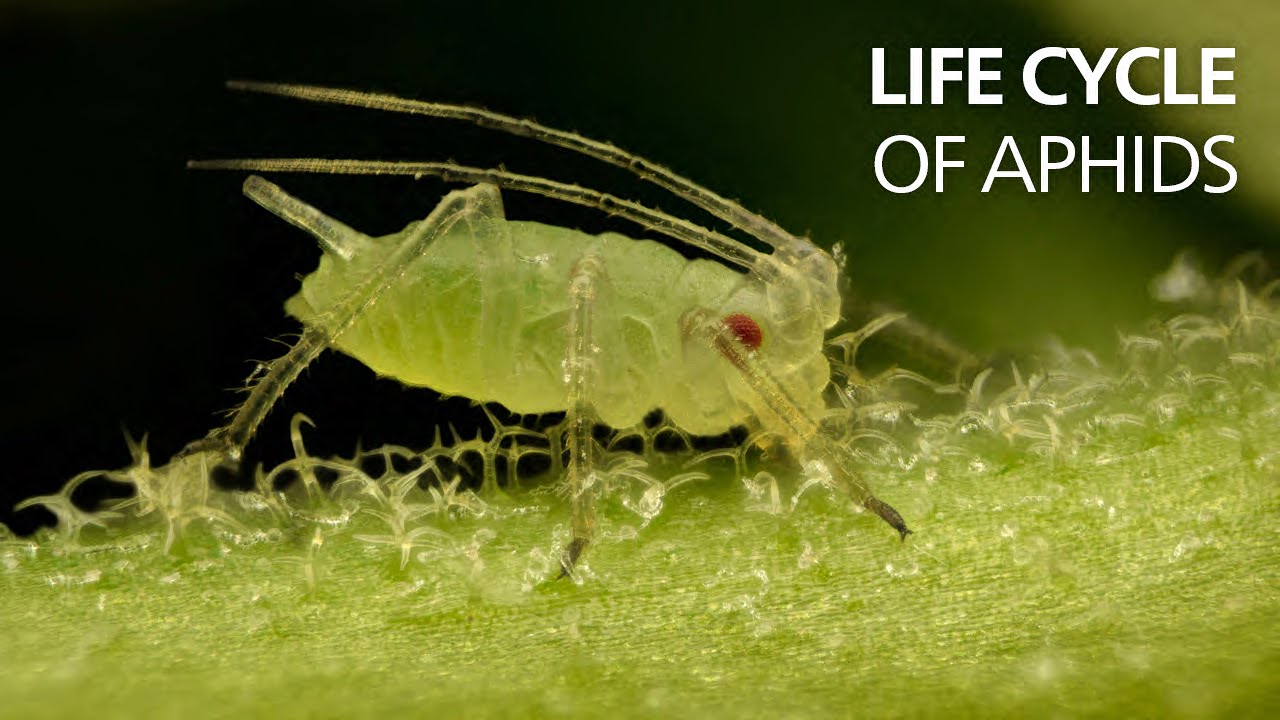 What you are looking at, above, is the immature horse aphid, which looks like any other aphid. But after the insect sheds its skin for the last time, its resemblance to a horse is uncanny. Unfortunately, no mature horse aphid has ever lived long enough to have its picture taken. And we are not sure whether there are cowboy aphids to ride them.

Yes, the world is full of things that don’t exist! The Australian Kammem Bear, which eats itself. The dreadful stink-skink of Schenectady. The last living dinosaur, the Drapetohachesaurus of Candlemas Island–also known as “the Depopulator.”

This is more than cryptozoology. This is out-and-out humbug. It’s one of those things you just naturally think of when your pupils are dilated to the max and you can only sort of see what you’re doing.

But as hard as it may be to believe in any of these creatures… believing in the integrity of the nooze media is infinitely harder, if not downright impossible.

2 comments on “Animals That Don’t Exist”