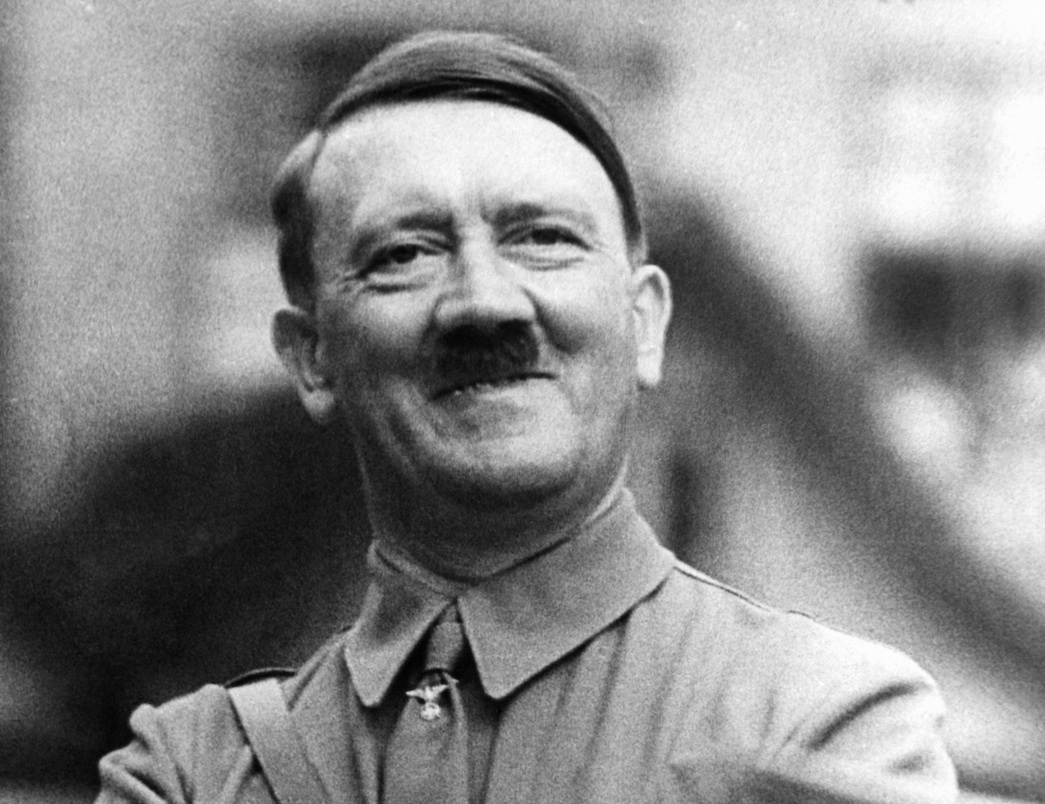 Why was this man smiling? Had he just read some British newspapers?

Just how badly can fake and feckless “news” reporting damage a country?

The owners of the major newspapers, the BBC, and the ruling political party all worked together to convince the British people they had nothing to fear from Adolf Hitler, he was a nice man, he only wanted what was reasonable, he would never go to war, etc., etc.

Not only was it all lies. They knew it was all lies. And when war finally did break out, it found Britain weak and unprepared.

Many, many people suffered for this.

As our country will suffer–at the hands of Red China, our own fake nooze media, and the Democrat Party.