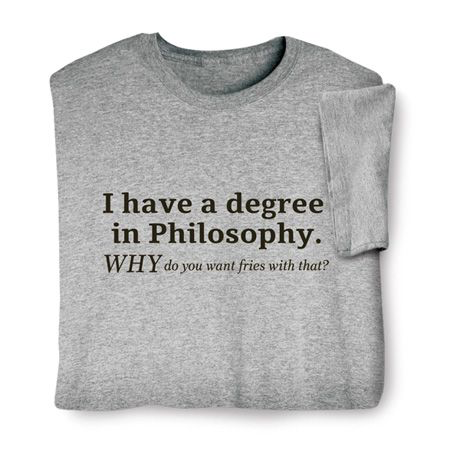 This has the air of a trial balloon. Let the stupid students run it up the flagpole, muse Harvard University bigwigs, and if anyone salutes it, we can take ownership!

So unnamed “students” at Harvard are supposedly circulating a petition to revoke the degrees earned, mostly years ago, by senators, Congressmen, and members of President Donald Trump’s administration. Ooh-ooh! Senator Cruz, we’re gonna revoke that Harvard degree you got 30 years ago! That’ll learn you!

The, um, “petition” says President Trump’s supporters must be punished for “spreading disinformation and mistrust.” Harvard officials have said nothing about it, for or against. They’re waiting to see how it flies.

Here are the facts, kiddies. As collidge students, you don’t deal in facts. But here they are nonetheless.

Fact: The 2020 election featured massive fraud, without which it would have been totally impossible to get Monkey Joe elected. The evidence that this is so is more than abundant.

Fact: The ones spreading lies and scary stories are Democrats and their nooze media sock puppets.

Fact: President Trump sided with the American people against “The Swamp” of corruption in Washington, D.C.–for which our corrupt political class finally destroyed him after spending four whole years trying to overthrow his presidency.

Fact: A college education is not worth the paper it’s printed on anymore.

4 comments on “Harvard to Revoke Degrees of Trump Supporters?”