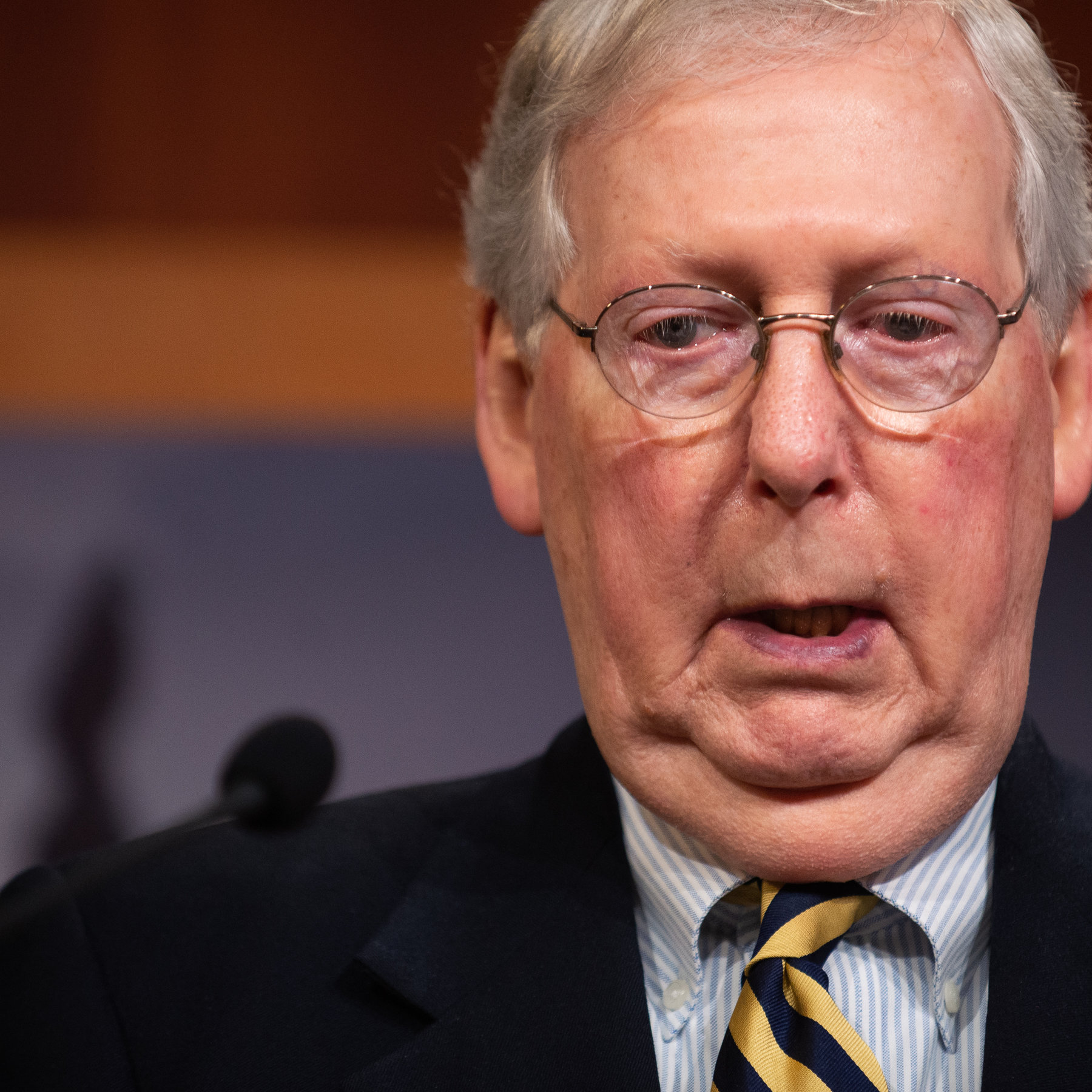 How’s this for cynical and shameful?

We just got an email from Senator Mitch McConnell imploring us to send him $10 “to keep our Senate majority.” It was dated today–repeat, today!–but it spoke of the Jan. 5 Senate runoffs in Georgia as if they hadn’t happened yet.

Keep your majority? What majority? Dude, those elections are over! And thanks to fraud, and thanks to most of the Republican senators just fumfering around when they should have been helping the president, and being too cowardly to object to the electoral vote as they should have… we lost!

We have no Senate majority. I do have $10, but you ain’t gonna get it! Are they trying to con money off poor ignorant citizens who don’t know the election’s over? What would they use it for? Gourmet ice cream?

The problem with the Republican leadership is that they have no respect for Republican voters. “Send us your money and just shut up.”

15 comments on “P.S.–Dishonest and Disgraceful”