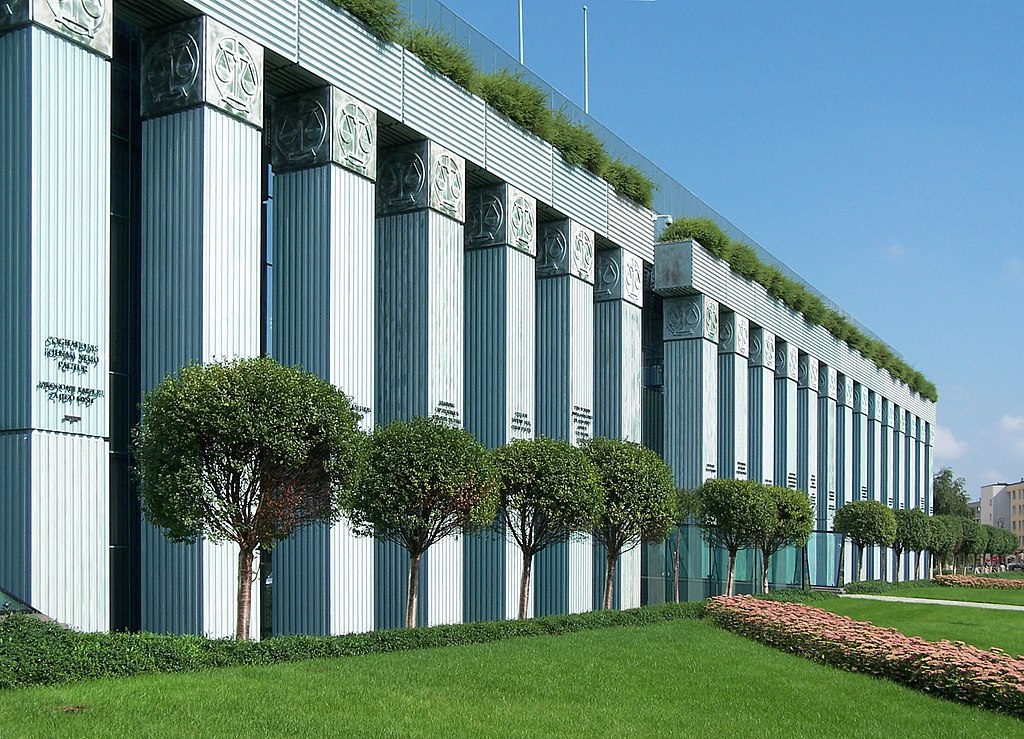 Just sayin’, okay? But once upon a time I studied international law in college: so I know that cases come up sometimes that have political ramifications for a third party not directly involved in the case.

And remember how lib judges on our Supreme Court trotted out foreign court decisions every chance they got? Hold that thought, as I present a hypothetical situation.

Smith sues Jones in Poland, and the case works its way up to Poland’s Supreme Court. Jones’ defense is that he is not liable (for whatever) because the 2020 elections in the United States were rife with fraud.

What if the Polish court rules in Jones’ favor? They would have to make a public statement, in a court ruling, that America’s presidential election was a scam. The ruling would have no legal effect within the United States, but it would certainly be a milestone on the highway of history.

Think the libs’d want to trot out that foreign court decision as a precedent?

I’m not predicting this will happen. But it could.

4 comments on “What If…? (Pure Speculation)”